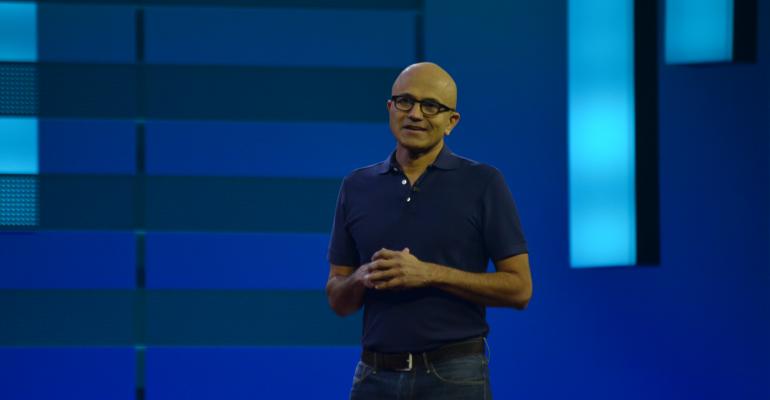 If you are an organization that is still working on your migration to Windows 10 and are concerned about converting those final devices before the January 2020 end of lifecycle date for Windows 7, then the Windows Virtual Desktop on Azure might be a viable interim solution while you complete that move to Windows 10.

ORLANDO, Fla. -- Among the dozens of updates and new features announced for Microsoft’s Azure cloud service at Microsoft Ignite this week, a little-noted feature in the Windows Virtual Desktop might provide the unexpected answer to some companies as they face the looming end of service for Windows 7 in January 2020.

Some background context: A few weeks ago, Microsoft announced new tools to help customers continue on their migration to Windows 10 and the modern desktop environment. Included in that announcement was an Extended Security Updates program which customers could purchase on a per-device basis to continue receiving Windows 7 security updates after January 2020.  Each year that cost per device is scheduled to increase according to Microsoft. That can become an expensive endeavor depending on how many devices you need to keep on Windows 7 after its end of life cycle support.

Related: Microsoft Is Aiming to Leave Desktop Computing Behind Eventually

However, the Windows Virtual Desktop service on Azure, which Microsoft announced at Microsoft Ignite this week, might provide some companies an option to keep running their legacy Windows 7 applications and avoid that extra charge while they complete their Windows 10 migrations. This could have a positive effect on your IT budget.

While the new service provides multiple benefits, one small line item confirms that if you use Windows Virtual Desktop which offers both Windows 7 and Windows 10 virtual desktops via the cloud, then the extended security updates are free for three years after the January 2020 end of support date for Windows 7.

Your organization does need to be an existing subscriber on one of the following subscription packages:

Otherwise, there are no additional licensing requirements for either the Windows 7 or Windows 10 virtual desktop access in this service.

Note: There are Azure charges for the compute time used when accessing these virtual machines.

Some of the other benefits of Windows Virtual Desktop include:

As mentioned earlier, the native client will support Windows and Mac devices. That is expected to be available in preview later this year. You can sign-up to be notified once it becomes available. Otherwise, the WVD site is already up and running with further information.