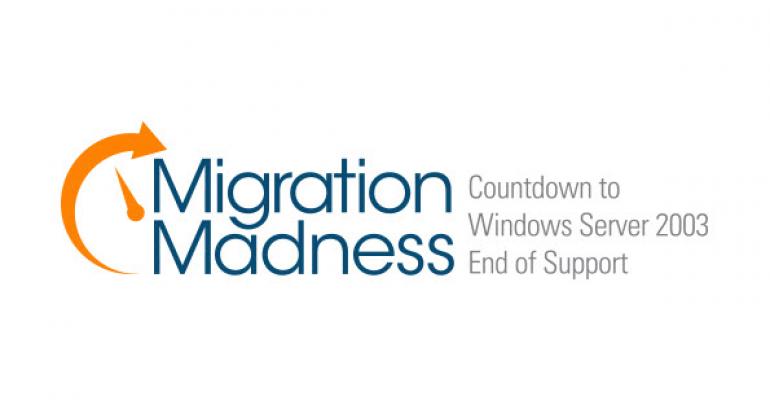 If you were working in IT in 1999, you spent quite a bit of time thinking about the Y2K problem. The Y2K letdown (all that disaster prep, no huge disaster) lead many to start thinking of foreseeable wide scale IT problems like Windows Server 2003 EOL as “chicken little” problems.

A “chicken little” problem is one where one group of people make one or more claims that “the sky is falling”. Or, in the case of Y2K, that ATMs would stop working, Airplanes wouldn’t start up, and that civilization would fall into a new dark age.

It’s a bit like Windows XP end of life. According to StatCounter 7.5% of computers are still running Windows XP almost 12 months after support ended for that operating system.

We can shout at them that they should deal with it right now, but like the shouting around the Y2K and XP end of support problem, we will probably come of sounding a bit like chicken little.