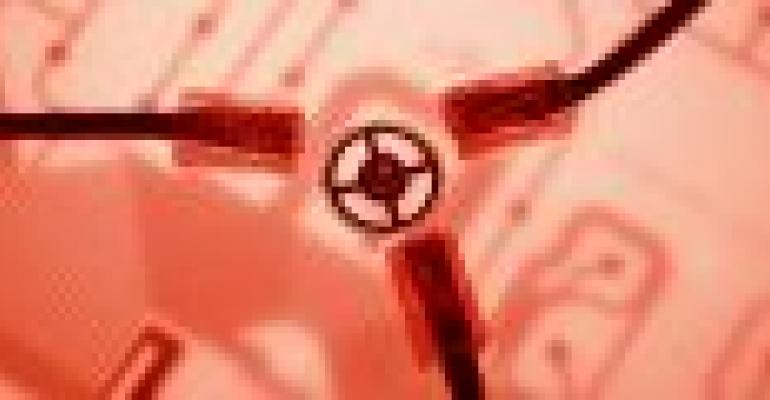 On the second day’s keynote at MMS 2011 Brad Anderson announced the Microsoft was releasing the second public beta of System Center Configuration Manager 2012. Some of the important new features in System Center 2012 include: