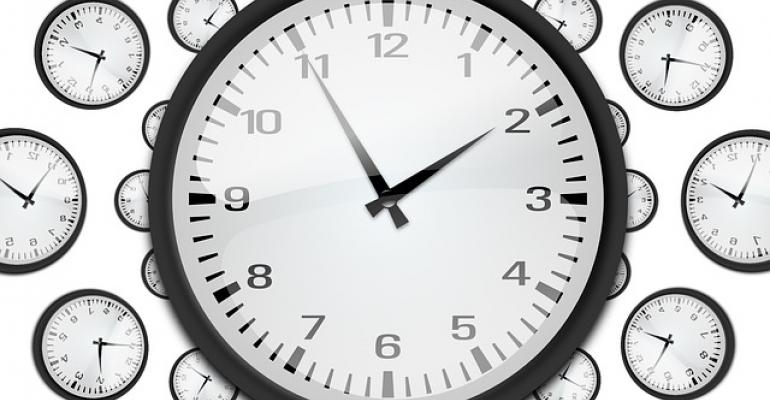 This lines up Windows Server with Windows 10 and Office update schedules.

That is the term Microsoft is starting to use as a description for what appears to be the companies shift for all their major product offerings, including Windows 10, Office, and now Windows Server, which are all aligned now to see two feature updates per year instead of the typical multi-year release cycle of the past.

We have already been experiencing this rapid release pace with Windows 10 over the last two years although 2017 will be the first year two feature releases are made available in the same calendar year with the April Creators Update and the expected Fall Creators Update in September.

Back in April of this year Microsoft aligned the Windows 10, Office 365, and System Center Configuration Manager (SCCM) release schedules and this week the Redmond company has confirmed that their Windows Server software will now adhere to the same plan.

The overall updated pace of technology over the last few years is a key reason behind this change:

"Over the years, our conversations with customers about their application and datacenter needs have really evolved, but the one constant is the accelerating pace of change. Digital transformation is changing the way business is done and the most competitive organizations react quickly to new opportunities, which usually involves agile applications. IT leaders frequently ask me how Windows Server is evolving to meet this new reality and how they can take advantage of new innovations at the pace their business demands."

The Windows Server Semi-annual Channel will not do away with the option for customers to stick with a longer cycle between server upgrades.

As detailed here, Microsoft is now calling that version of Windows Server the the Long-term Servicing Channel instead of Long Term Servicing Branch. New versions of Windows Server in this channel will be released every 2-3 years and will continue to receive five years of Mainstream Support with an additional five years of Extended Support for a total of 10 years coverage. Customers can then extend that for six years under Microsoft's paid Premium Assurance program.

Under the Windows Server Semi-annual Channel, feature updates will be issued tow times per year and each one will be supported for 18 months - exactly the same plan for Windows 10 feature updates.

"Most of the features introduced in the Semi-annual Channel will be rolled up into the next Long-term Servicing Channel release of Windows Server. The editions, functionality, and supporting content might vary from release to release depending on customer feedback."

IT Pros and System Admins will still be able to choose their method of keeping their Windows Server installations updated through either Windows Update, Windows Server Updates Services (WSUS), and System Center Configuration Manager (SCCM).

As part of this new rapid release cycle, Microsoft is going to provide a Windows Insider Program for Windows Server to allow organizations to test pre-releases of the server software and provide feedback to Microsoft as it is developed.

System Center, not to be confused with SCCM, is also shifting to a similar release cycle.