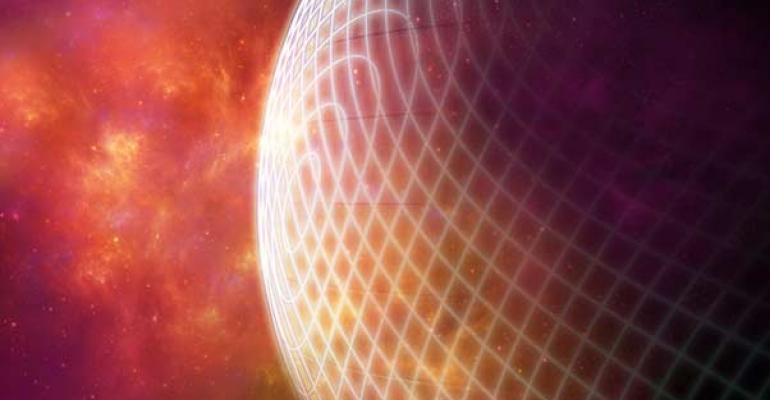 At this year’s Microsoft Management Summit 2013, Sean Deuby, technical director for Windows IT Pro, and I met with Jeff Woolsey, Principal Program Manager, Windows Server and System Center, and Michael Schutz, General Manager, Server and Tools Marketing with Microsoft. We discussed the significant maturation of Windows Server 2012 and the System Center management infrastructure. There are so many significant changes in Windows Server 2012 that it’s easy to overlook some of the more important ones.

Network virtualization also allows you to move VMs from on-premises Hyper-V systems to the Windows Azure cloud without requiring any changes to the VM's networking -- even though the network characteristics of the cloud are completely different from your on-premises network. Network virtualization does this by rewriting the IP address sent across the network and it works with all of your existing network equipment.