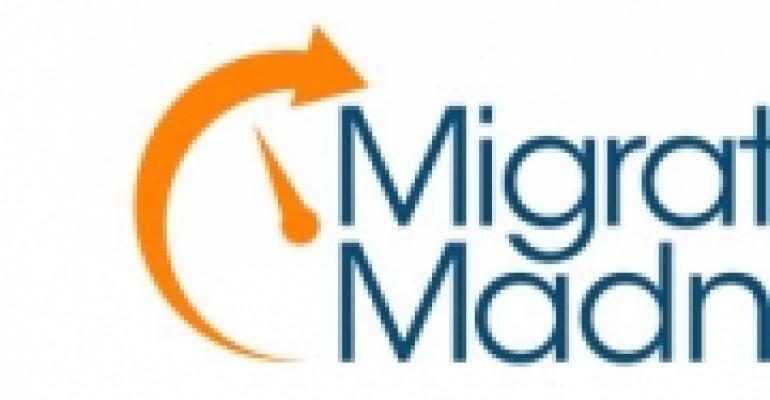 According to a recent report in Computerworld quoting data from Hewlett Packard’s South Pacific business, Australian businesses still have around 135,000 instances of Windows Server 2003 still in production.

While I’ll be the first to admit that Australians can be world class procrastinators, and I’m not sure how many instances of Windows Server are actually running in Australia, I’m pretty sure that if you looked at other western countries, you’d probably find a similar procrastination rate when it comes to migrating away from Windows Server 2003.

The HP resource quoted in the Computerworld article suggests that budget constraints are slowing the migration away from Windows Server 2003. I’m not sure how much truth there is in that, especially since everyone’s known for a while that end of support is on the horizon. I guess if you are answering a vendor survey and you’ve admitted you haven’t got around to migrating off Windows Server 2003, you probably want to come up with a reasonable sounding excuse. Even better if you can put the blame for your lack of process squarely on the bean counters.