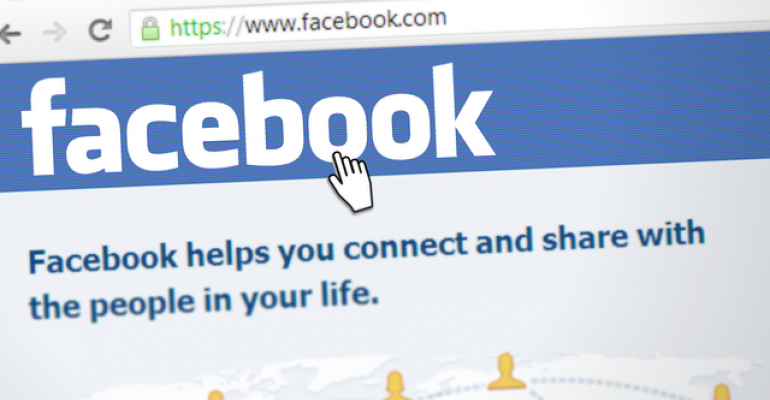 These days a lot of headlines around Windows Phone and Windows 10 Mobile get written when a company opts to stop updating their app and either pulls it from the Windows Store or just leaves it in place until it stops working.

No matter the reasoning behind it, fans of these mobile Windows platforms see it as an affront to their favorite device/ecosystem.

While this reaction is understandable, there also needs to be some logic applied to this perspective.

First is the reality that Windows Phone/Windows 10 Mobile account for a very small percentage of the overall mobile market these days. Companies must make business decisions on whether they will continue to pay for the upkeep and development of an app for certain platforms and usage plays a significant role in that decision. Low market share equals low usage numbers. For many of these companies they also provide the apps at no cost to the end users, except for maybe gaining some ad revenue or a few In App Purchases (IAP), but there does come a time when the value equation of paying for the continued maintenance of the app is not in their favor. As APIs for older operating systems become outdated it gets harder to support those platforms and keep the app updated  alongside its counterparts for more modern versions of the devices/operating systems.

No company is in business to lose money - period - so tough decisions have to be made and for many users those choices can feel like abandonment.

That is why when a company like Facebook decides it is time to stop supporting older versions of their apps it can result in headlines about the app no longer supporting a specific platform because that continues the trend of that platform in this case Windows Phone and Windows 8/8.1.

The latest changes announced by Facebook over on their Messenger blog does indeed state they are pulling versions of the Facebook and Messenger app for Windows Phone and Windows 8/8.1 however, also included in that announcement is their plans to deprecate older versions of these apps on Android and iOS.

By the end of this month, which happens to be this coming Friday, Facebook will cease support for the followings app versions and operating systems:

They do provide some recommendations and links to update to the latest version of the apps for users:

I know this is not news that users/fans of these older operating systems/devices want to hear but in this modern world there comes a time that you must update your device/OS - not just for the updated apps but the improved security and OS features that come with the latest versions of an operating system.

What keeps you on older devices/software?