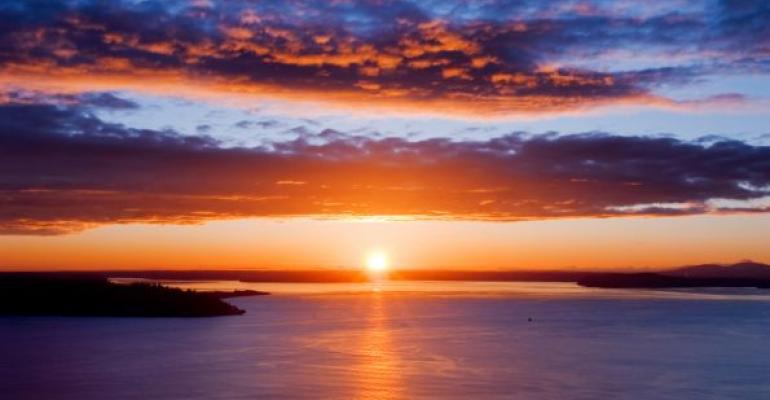 Q: How do the automatic metrics work with Windows Server 2012 R2 clusters?

A: Clustering generates an automatic metric for each cluster network, which is used to determine the prioritization of the network to be used for cluster communications.

The lower the metric value the "cheaper" it is and therefore more better to use. The lowest metric is used for cluster communications.

The metrics are generated as follows: