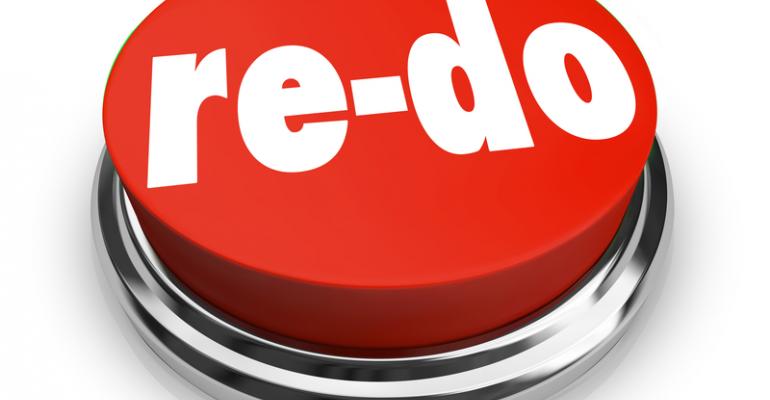 Asking for a Do-over, Microsoft Pulls the Windows 8.1 August Update, Too

It’s been a bad month for Microsoft’s monthly update cycle. First a problem was identified with a patch for Outlook 2013 that prohibited the application from reading Archive folders. Then, we saw several issues emerge, including bluescreening computers and servers, for another set of updates. Both updates were summarily removed from the web.

Now, it appears additional issues have been found with the central focus for this month, the highly rumored, highly promoted, yet stark August Update (once called Update 2 for Windows 8.1). Microsoft has yet to communicate the reasoning, but the August Update (KB2975719) has now been pulled from the web and is no longer available for download. If you attempt to visit the original download links you’ll be met with a 404 message, indicating that the downloads are no longer available.

It’s no secret that Microsoft’s patch release processes have seen considerable problems over the past few years. While Microsoft is set on its heels each month trying to identify and fix botched updates, customers are left wondering if the company is serious about quality releases.

Again, there’s no communication as to why it was pulled, but clues do exist in the KB article (KB2975719). The article gives two known issues that replicate the same issues that resulted in the removal of KB2982791 late Friday.