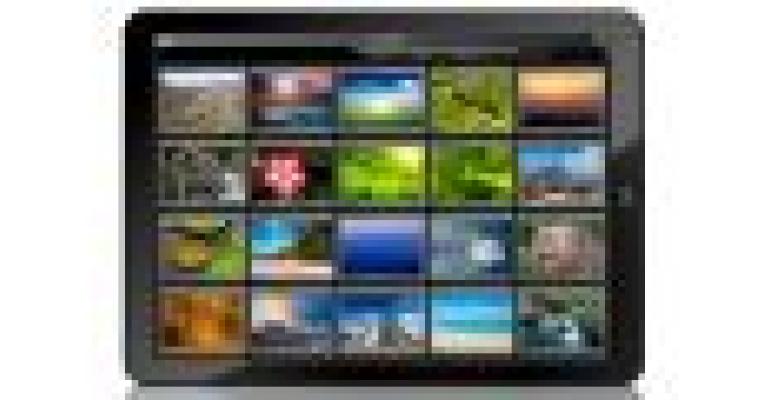 Antitrust regulators from the European Commission (EC) announced this morning that they have accepted an ebook price-fixing settlement offer from Apple and four of the world’s biggest book publishers. The winners? Amazon.com, which can again price ebooks itself instead of being forced into higher prices by an illegal cartel, and consumers, who will now pay a lot less for ebooks.

“The commitments proposed by Apple and the four publishers will restore normal competitive conditions in this new and fast-moving market, to the benefit of the buyers and readers of ebooks,” European Union (EU) Competition Commissioner Joaquin Almunia said during a press conference.

Antitrust regulators in both the EU and the United States charged Apple and several of the world’s biggest publishers of colluding to illegally raise and fix the price of ebooks in an effort that harmed both competitors and consumers. The evidence is staggering and obvious, and with Apple’s entry into the ebook market in 2010 with iBooks, the average price of ebooks immediately skyrocketed by about 40 percent.

In the United States, the Department of Justice (DOJ) filed an antitrust suit against Apple, Hachette, HarperCollins, Macmillan, Penguin, and Simon & Schuster in April 2011. Three of the publishers—Hachette, HarperCollins, and Simon & Schuster—immediately offered to settle that case, and with a DOJ agreement, Amazon and other ebook sellers immediately began lowering prices on ebooks, and customers will be getting refunds for the artificially high-priced ebooks they purchased during the period.

In the EU, Apple joined four publishers—Simon & Schuster, HarperCollins, Hachette Livre, and Macmillan (Germany)—in offering to settle the antitrust suit back in September. A document the firms filed at the time noted that “for a period of two years, the four publishers will not restrict, limit, or impede ebook retailers' ability to set, alter, or reduce retail prices for ebooks and/or to offer discounts or promotions."

Penguin hasn't yet settled the EU case, but regulators say the publisher has offered concessions that could lead to a separate settlement. In the United States, Apple, Penguin, and Macmillan have yet to settle with the DOJ.

I’ve written a lot about these cases in the past. You might want to check out "With DOJ Suit Against Apple, A Curious Take on Tech Villainy" for my take on the real issues behind Apple’s decision to illegally collude with publishers to harm Amazon. And of course there's my original complaint against the Apple and publisher cabal from February 2010, "Apple Entry into Market Means Higher eBook Prices."