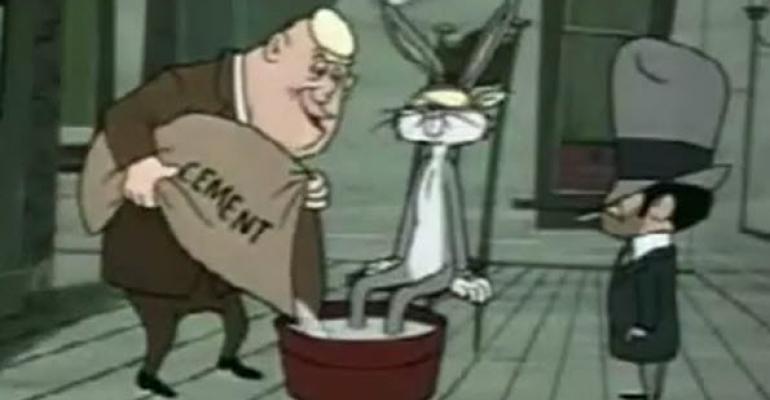 I stated this pretty clearly in July of last year, but since we're only a day away from Windows 7 getting fitted for its cement galoshes, I thought it worthwhile to remind everyone.

Tomorrow, January 13, 2015, Windows 7 will exit mainstream support and enter into extended support. What does this mean exactly? It's no big deal. Really.

Extended support means that Windows 7's features will no longer be updated or new improvements made, nor will any further service packs be developed and distributed, but this DOES NOT mean that the operating system will stop receiving free security updates – though after Microsoft's patching woes in 2014, I'm sure many would hope that even security updates would stop. I kid. I kid.

Hopefully that clarifies things a bit. So, if you freak out now, it's because you want to, not because you need to.