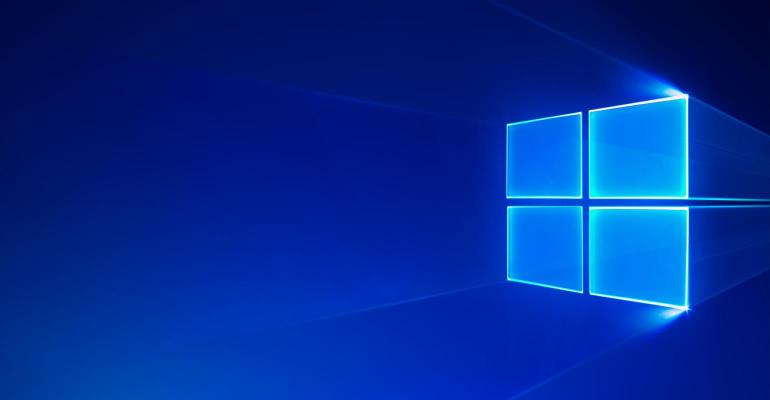 Microsoft announced this week that the Windows 21H1 update will be available for Windows 10 in the first half of 2021 as a minor update for supported versions of the operating system.

Microsoft is shaking up its update cycle process for Windows. The company will continue pushing out semiannual updates this year for its flagship operating systems; however, the Windows 21H1 update will be a smaller update for supported versions of Windows 10 rather than the broader feature update that usually arrives in the first half of the year.

The reason for this shift in update release plans is likely to support the Windows 10 update code-named Sun Valley, which will be available this fall and is expected to be a significant operating system update. The full system update is expected to include an overhauled user interface, plus extensive feature updates and enhancements. Moving the full system update to the fall means more testing time within the Windows Insider Program that is available for businesses.

Among the enhancements Cable shared for the Windows 21H1 update are three key features:

These small updates for Windows 10 are intended to focus on stability and performance.

For organizations interested in testing out the upcoming Windows 21H1 update for their Windows 10 devices, the Windows Insider Program for Business is the best source for guidance on how to set up an internal testing program for deploying test builds.