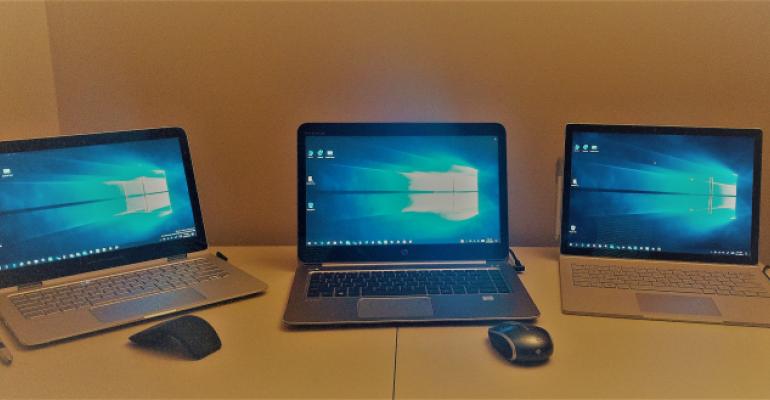 When Microsoft released Windows 10 it was going to be supported through a new process called Windows as a Service (WaaS).

Not only does WaaS mean monthly cumulative updates are rolled out for the operating system but it also supports the designation of two past feature update releases as options known as the Current Branch for Business or CBB for short.

That is why, after a 60 day grace period which will end on 26 March 2017, Windows 10 Version 1507 will no longer be supported through servicing updates by the Redmond company.

In support of Windows 10 Version 1607 becoming one of the two CBB versions, Microsoft is making installation media available through channels such as Windows Update for Business, Windows Server Update Services (WSUS), and MSDN Subscriptions. On the 26th of January they will also release this updated media to the Volume Licensing Service Center.

Read more about this change and find links to key information at the Windows for IT Pros blog.