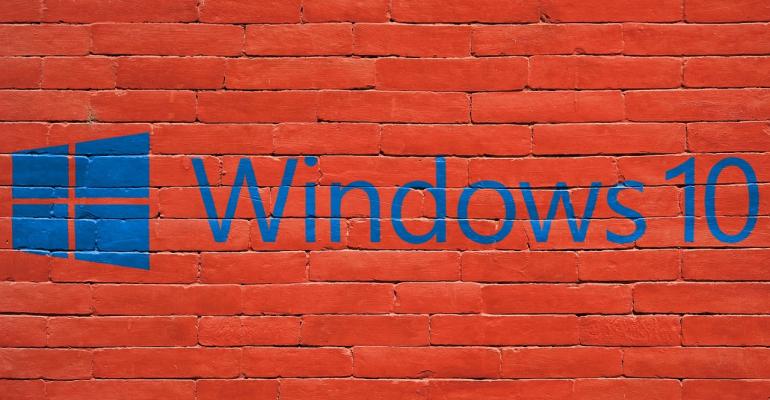 In what might become a new norm, official Windows 10 support from Microsoft has been extended for six months for Windows 10 Enterprise and Education customers running Versions 1607, 1703, and 1709 of the company’s latest Windows operating system.

Is Microsoft establishing a new Windows 10 support norm for its enterprise and education customers?

Last November, just as everyone believed official support for the November update of Windows 10 was expiring, the company surprised everyone and extended that support for six additional months based on feedback from customers working on Windows 10 migrations.

This week, Microsoft has announced plans to extend Windows 10 support from Microsoft for enterprise and education customers and add an additional six months, the old and new support dates are noted below, for each of the following feature updates to Windows 10:

For those customers who might need a little more than these extra six months to migrate from one of the three versions of Windows 10 mentioned above, Microsoft will offer paid servicing options.

Windows As A Service (WaaS) support cycles for each feature update of Windows 10 are normally 18 months long, but with this change every supported version of the operating system is now receiving 24 months of lifecycle support. Microsoft has not made 24 months the new official default life cycle support period for each feature update on Windows 10 yet.

With less than 24 months remaining in lifecycle support for Windows 7, it expires on 14 January 2020, providing enterprise and education customers this kind of extended Windows 10 support from Microsoft may encourage them to make the move from Windows 7 earlier than planned and well ahead of the end of its lifecycle support.

What we need to be watching now are the next couple of feature updates releases that are happening over the next two years. Right now the projection for those releases look like this assuming they retain the Redstone codename for each subsequent development cycle:

It would make a lot of sense for Microsoft to once again grant this temporary 6 month extension for Redstone 4 and Redstone 5 releases this year because that would extend their lifecycle support coverage beyond the end of Windows 7’s in January 2020. At that point they could then stick with their standard 18 months of support for Redstone 6 and beyond because that would  put all users on a supported version of Windows 10 moving forward.

I do still wonder if we might see an adjustment in Microsoft’s overall WaaS approach and see them move to a single annual feature update for Windows 10. If they were to do that, then a 24 month cycle of support would make a lot of sense and many of the mechanisms to provide that would be in place thanks to the current extensions that are being made for current customers on Windows 10. Of course, just like they are offering now, they could and most likely will still provide further paid support for those enterprise and education customers that need to stick with a certain feature release for an extended period of time.