/sites/all/themes/penton_subtheme_itprotoday/images/logos/footer.png
Recent
Recent
The Dunk Tank Reconsidered: How OCP May Yet Immerse Your Servers
May 27, 2020
Compiled vs. Interpreted Languages: Which Is Better for DevOps?
May 27, 2020
The End of Open Source Python 2: What It Means for Enterprises
May 24, 2020
Huawei Is Back with New OceanStor Storage Products
May 23, 2020
Flexibility, Cost Drive Microsoft Cosmos DB Improvements
May 23, 2020
Featured
Make Remote Working Work for the Enterprise
Oct 09, 2019
Windows 7 to 10 Migration Tools Buyer’s Guide
Jun 17, 2019
5 Key IT Skills for the New Decade
Jun 27, 2019
Virtual Microsoft Build Event Progresses All-Digital Format
May 22, 2020
News Briefs
brought to you by 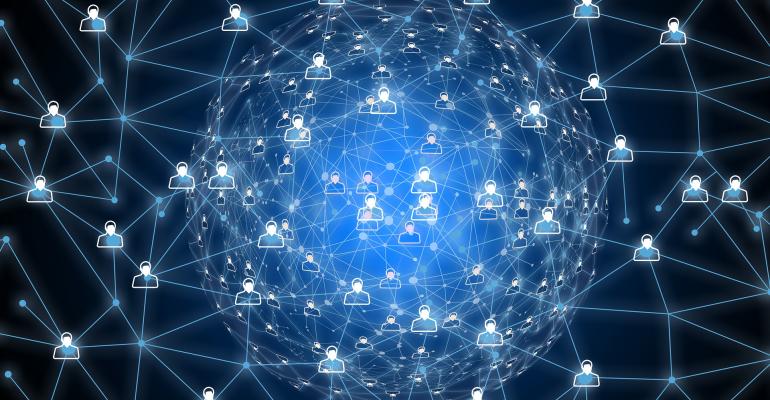 Although it is late in the development cycle for the Windows 10 Redstone 5 update, it appears Microsoft may be adding an additional version of the OS for Enterprise users to enable multiple desktop and/or app remote sessions. Also this week...

Microsoft is deep into development of their sixth feature update for Windows 10 Redstone 5. During this and past development cycles, they work on updates for all the client versions of the operating system plus a new Windows 10 Software Development Kit (SDK) for the Redstone 5 release.

Although the company has not officially announced that they consider Redstone 5 to be feature complete, it is quite rare to see significant features added at this point in the development cycle. However, recent evidence has surfaced in a test build that there could be an entirely new version of the operating system being made available for business users.

According to Foley, this new feature will apparently work with normal Windows programs, aka Win32 executables, and Universal Windows Platform (UWP) apps from the Microsoft Store that is part of Windows 10. Of course, enterprise customers have the option of controlling what UWP apps are available for users to download and use by customizing the Microsoft Store for Business.

If this remote sessions version of Windows 10 does come out with the Redstone 5 update, expected to be released in the September/October time frame, it will provide organizations with greater flexibility. Authorized users can use this version of Windows 10 Enterprise and create multiple remote sessions without having to restrict their productivity with just one session at any given time.

A recent survey from Untangle, a network security solutions provider here in the United States, found only 3 out of 10 SMBs have a security-focused person on their IT staff, which limits their ability to respond to security situations from an experiential perspective. In addition, of those SMBs who faced a security threat over the previous 12 month period, 33% were phishing attacks, 27% malware and 15% ransomware.

Google rolled out more than 23 new features and capabilities for G Suite customers, including the ability to selecting the region where your G Suite data is stored, connecting with your Salesforce data in Google Sheets and 3rd party indexing for Cloud Search.

Microsoft explained how to deploy libraries of documents and other files to your OneDrive for Business users after the sync client is already running on your client desktops. A step by step guide is available alongside the PowerShell script to deploy these libraries.

Google launched Android 9 Pie this week after concluding its testing and development period. If you are an Android developer then there is a lot to learn about the new capabilities you can tap into for your own apps as users upgrade to this latest release. There are more than 25 key updates listed in the developer announcement for Android Pie and cover areas such as notifications, smart replies, text magnifier for accessibility, improved biometric prompt and privacy improvements. Android Studio and the official Android 9 SDK API are both ready for you to get started.