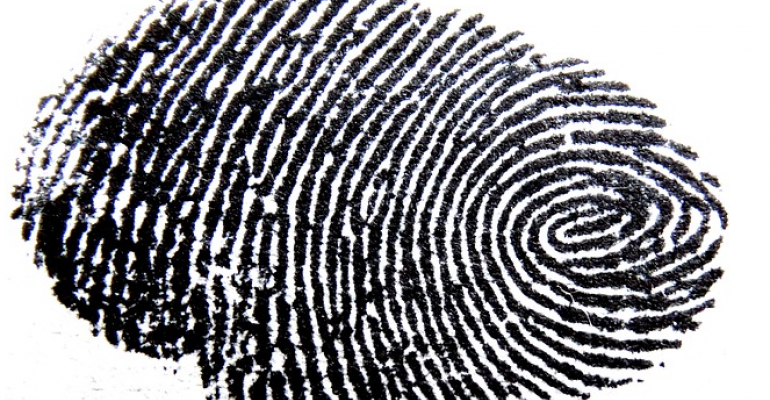 Using Windows Hello and a fingerprint to log into Windows 10

Microsoft intends for Windows 10 to be one of the most secure version of Windows ever released.

Back in March of this year they announced two features for the upcoming operating system that would add physical security to your Windows 10 devices using state of the art biometrics.

Windows Hello and Microsoft Passport will provide options to use facial recognition, iris scanning and fingerprints to validate your identity and subsequently grant access to the OS and your documents.

Windows 10 build 10125, the current leaked build, has the Windows Hello dialogs available under Settings>Accounts>Sign-in options but according to info I have seen the fingerprint scanning works in earlier builds of Windows 10 as well.

In fact, I plugged my fingerprint scanner into Windows 10 build 10122 and it shows the option to setup a fingerprint for logging in but the setup failed due to a supposed policy restriction which I need to research further.

Since I got rid of my Microsoft Fingerprint Reader years ago I started off by getting the K-Byte Biometric Fingerprint Scanner from Amazon which cost just $11 and had free shipping with my Prime membership.

It arrived with two USB cables so you have a shorter one for plugging into a desktop USB hub or a laptop and a much longer one to reach down to the back of a desktop computer. The bottom of the device has a non-skid surface so it stays in place as you swipe your finger.

This device works out of the box with Windows 10 so no need to install the drivers that are included with it.

Once the scanner was plugged in I headed into Settings>Accounts>Sign-in options on build 10125 to find an entry for Windows Hello and options to setup either a Face or Fingerprint.

Clicking on the Fingerprint setup option started the process and asked me to log in with my PIN/Password. Once that was done the remainder of the setup involved swiping my finger multiple times so the system could get a good image of my fingerprint.

Once completed I closed out all the dialogs, logged out of Windows 10 and had a Sign-in option that included using my fingerprint.

Successfully scanning my finger would log me in and take me into the system. I even tried scanning the wrong finger and the system quickly rejected that.

Unfortunately, when logging out of Windows 10 or restarting the system the fingerprint option does not remain selected by default like PIN/Password does. Hopefully, this will be addressed for those who choose to use a biometric method for logging in.

An interesting side note about my fingerprints and choice of finger. When I was a kid I injured my right index finger and so I have a scar in the middle of that fingerprint.  I initially tried using this finger for the scan but typically failed 2 or 3 times before successfully logging in. I decided to add one of my other fingers for scanning, one that does not have any scarring, and it logged me in on the first try every time. Weird because the scar should just be accepted as part of the fingerprint but this may just be a limitation of the scanner and not the process itself.

I can remember using that old Microsoft Fingerprint reader all the time back in the day. I used it so much that at one point I forgot my system/site passwords but the convenience of simply swiping your finger across a reader and getting immediate access to your system and files was very handy. I am glad to be getting it back in Windows 10.

When the hardware arrives for facial recognition and iris scanning finally arrives then we get to go all NCIS MTAC for gaining secure access to our stuff.

Gallery: Windows Hello fingerprint login setup and use
May 28, 2015