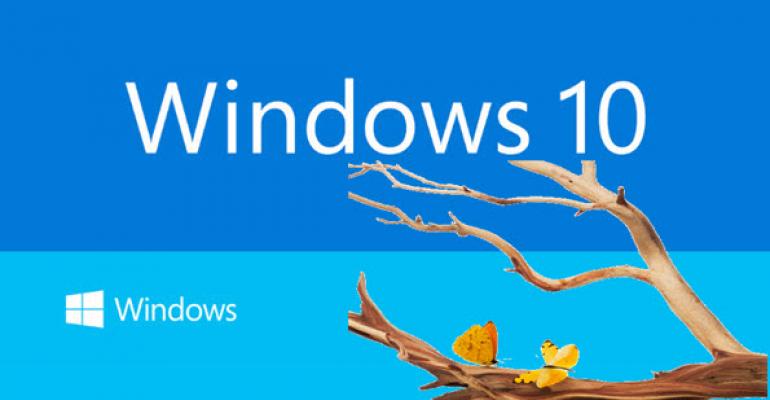 Q. What is the Long Term Servicing Branch and Current Branch in Windows?

A. Windows 10 uses a new approach to providing updates to users. Traditionally Microsoft would release a version of Windows and then provide updates such as security and bug fixes, but not add any major, new functionality. Every few years Microsoft would release a new version of Windows that contains updates and new features but this meant customers would always have to wait years for new functionality. With Windows 10, Microsoft is giving users greater choice in how they receive new features with the introduction of a long-term servicing branch (LTSB) and a current branch (CB) version.

When each LTSB is released it will converge with the currently existing CB,  allowing customers to transition from CB to LTSB, in the event they decide they noo longer want to receive updates so frequently. Customers using LTSB will be able to upgrade between LTSB builds and likely one additional time prior LTSB (current Windows 8.1 would count as a LTSB). This is better visualized in the image below.