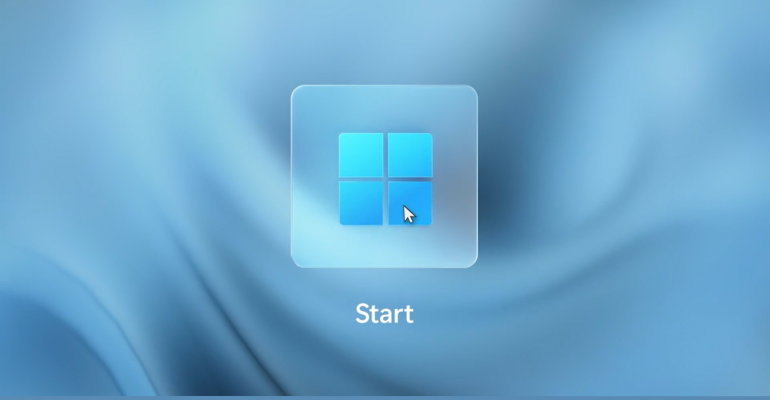 Readying for Microsoft Windows 11: Best Practices for IT Pros

Compared to the Windows 7 to Windows 10 migration, IT pros have fewer big changes to navigate when upgrading to Microsoft Windows 11.

Although Windows 10 still has more than four years of extended support left in its lifecycle, it’s not too early to start strategizing for an organizational migration to Microsoft Windows 11.

Although there are many visual updates to Windows 11, the underlying mechanics of the operating system remain the same and will be familiar for IT Pros and administrators who currently support Windows 10. That will make the migration from Windows 10 to Windows 11 less abrupt in one aspect – but there’s another big consideration when planning a mass migration.

For the first time since Windows 7 was released in October 2009, Microsoft is pushing the minimum hardware specifications forward with this new release. The differences between the Windows 7 and Windows 11 release specifications are outlined in the table below:

In addition to the increased CPU requirements, note that Windows 11 now requires a minimum display size, secure boot capability, the firmware requirement and the TPM 2.0 requirement for hardware.

This means a good hardware inventory of existing equipment inside an organization will be critical to Microsoft Windows 11 migration planning.

Microsoft has a specifications page already posted for Microsoft Windows 11 OS that will provide the details organizations will need to conduct this inventory of existing hardware and evaluate their existing hardware.

As any organization tests for line of business application compatibility in their Windows 11 testing, another resource is Microsoft’s App Assure. Customers who discover an issue with app compatibility during testing of Windows 11 can reach out to Microsoft who will make every effort to resolve those issues.

An organization’s existing device management solution for Windows 10 will also support Windows 11 once it is released. This means tools such as Windows Autopilot, Microsoft Intune, Cloud Configuration, Endpoint Analytics, and Delivery Optimization will allow IT pros to manage Windows 10 and Windows 11 endpoints at the same time.

In addition, any existing group policies an organization has implemented for Windows 10 should continue to work with Windows 11 devices as they are deployed for end users.

More information about Windows 11 device management is available from Microsoft and should be a key part of any migration planning.

One final step in any migration is to prepare any test subjects for the deployment and what they can expect on their devices once they are shifted to Microsoft Windows 11.

Microsoft suggests the following steps for anyone responsible for planning a mass migration to the Windows 11 OS:

Microsoft has not finalized their Windows 11 Help & Learning pages. However, any of the devices enrolled in Windows 11 pre-release testing in an organization will have the Tips app installed by default.

This app currently contains more than 40 tips on changes that are in Windows 11 at this stage. Using this app as an early training tool can fill in the gap until the Windows 11 Help & Learning pages go live later this year.