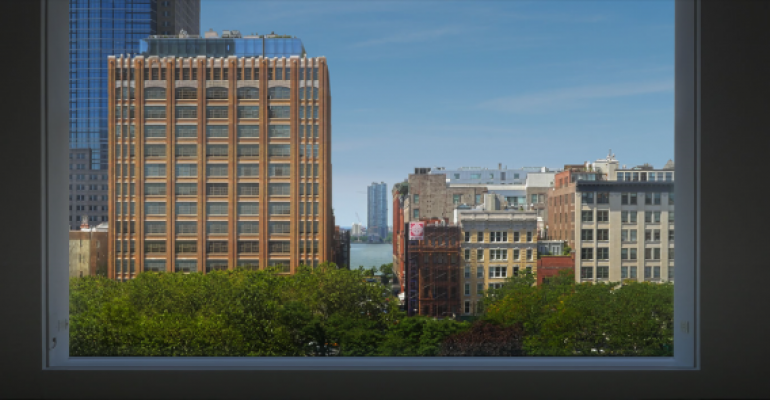 Our Coverage and Expectations for the October Windows 10 Event

This Wednesday, 26 October 2016, Microsoft will be hosting a live Windows 10 event from New York City and it will be live streamed for everyone to watch via the Internet.

All you need to do is watch at https://www.microsoft.com/en-us/octoberevent beginning at 10 AM Wednesday. You can verify the start time for your own time zone here.

You can also watch it at our nearly ad-free sister site, myITforum.com, here: Watch the October 25 Windows 10 Event Here

So what should we expect from this event in relationship to Windows 10?

Well, first I expect we will hear more about the Windows 10 roadmap for Redstone 2 which will be the third feature update released for Windows 10. Based on recent reports and indicators in the latest testing builds of Windows 10 that expected release date is March 2017. We are already seeing new features and tweaks added in these latest Fast Ring builds so there are elements of the feature list  coming into view but I expect those just scratch the surface - pun totally intended. We might just see a big new whiz bang feature that we are not expecting during this event and should also see several of the second tier updates that are planned.

These presentations from Microsoft typically take about 90 minutes so there is plenty of time to demo these planned features which also means they would be in current internal builds of Windows 10 Redstone 2. In the past we have seen new features announced on stage and then they land in new builds with those features integrated so it is possible we could see a big update in the couple of weeks following this event.

Something else we expect to hear at this event is about new Surface hardware is the rumored Surface All-In-One. That prediction is mainly based on the recently leaked images from the FCC showing what is a wireless keyboard and mouse in typical Surface magnesium colors plus drawings of what could be the actual all-in-one device itself with Microsoft's logo on the back of the hardware.

Although the announcement for this event and the website contained no indications that this is event will cover hardware, there was a tweet last week from one of the Surface team members shortly after Microsoft announced its 1st Qtr FY17 earnings, in which Surface did very well, that basically confirms we are hearing about new hardware on Wednesday:

Surface 38% growth. Very proud of the team and excited for next Wed! https://t.co/PMcVFZOHjh

Now the big question is what, if anything, will we hear about beyond the expected Surface AIO?

There are just a little more than 48 hours left until those questions are answered and of course we will be onsite to bring you those and any hands on opportunities we get following the announcements.

Of course, Microsoft has gotten very good at their secrecy around these big ticket announcements so I would not be surprised to see something totally unexpected announced on stage either.

I will be live tweeting directly from the event in New York City on my Twitter handle @WinObs and Lisa Schmeiser, our Content Editor here on SuperSite: Windows, will be commenting about the announcements on the @SSForWindows Twitter account so be sure to follow our accounts to get all of the news throughout that day.