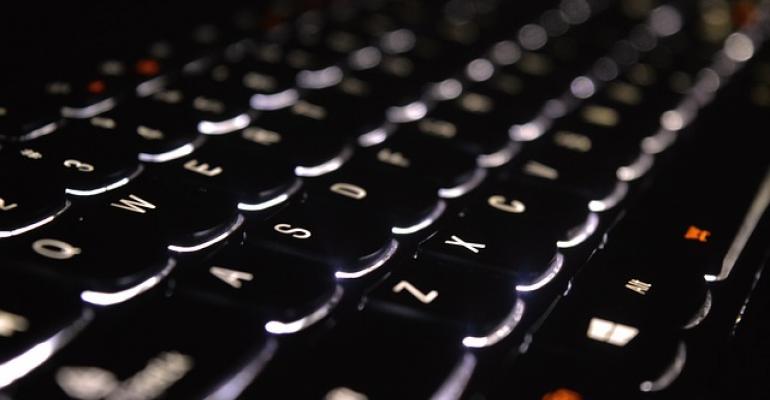 Now that the Windows 10 Fall Creators Update has begun rolling out, Microsoft has released key documents to help IT Pros and System Admins manage systems as they beginning planning for this update.

This week Microsoft started the rollout of their fourth major feature update to Windows 10.

That update is widely known by its marketing name - Fall Creators Update. However, most IT Pros and System Admins will come to know it simply as Windows 10 Version 1709.

Although many enterprise and business customers will not be jumping on this update right away preferring to test it on a smaller scale in their organizations for compatibility, resources are already starting to appear to help out in that process.

The first key tool is the final version of the Security Baseline for Windows 10 Version 1709.

For more information about these baselines and using them in your own organization be sure to visit the Windows Security Baselines site.

Also provided through the Microsoft Download Center is a full package of Administrative Templates (.admx files) that can be used with Group Policy as is or modified to fit your organizations needs as you test and roll out Windows 10 Version 1709.