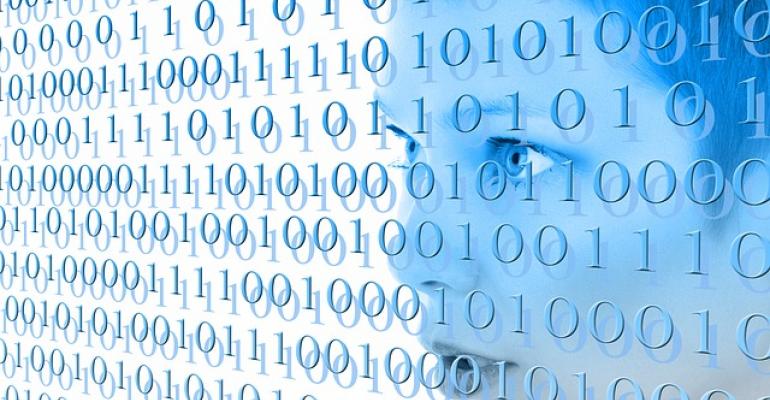 Microsoft Launches Windows Insider Program for IT Pros and Businesses

Microsoft's Windows Insider Program was announced in September 2014 and the first testing build was shipped to Insiders a few weeks later.

The program was initially targeted at enterprise users because many of the consumer related updates to the new operating system were not going to be available for a few months.

Of course, that did not stop people from signing up to get early access to those pre-release builds of Windows 10 in fact, there were over 5 million registered members of the Insider program by the time Windows 10 launched in July 2015. Just a couple months later that number had grown to over 7 million.

Now, 18 months later, Microsoft wants to make the Windows Insider Program a better tool for IT Pros and businesses to use in their own organizations to test Windows 10 and get ready to either deploy it or quickly migrate to each new feature release.

He shared details about this new effort in a blog post on the Windows Experience site and said they know and understand the importance of IT Pros in the Insider program:

"Inside in the Windows Insider Program, we believe IT Pros play a crucial role in ANY organization as the drivers and enablers of Digital Transformation within their organizations, regardless of industry. As our CEO Satya Nadella says, “every company is a digital company.” With over 40% of Windows Insiders working in IT, we recognize and know that you are the experts in your field. Since you’re on the frontline of your organization, we’re working hard to offer you an expanded experience within the Insider program that bolsters that expertise and is tailored to your needs."

He went on to say they have heard the feedback of IT Pros through several channels and based on that they are planning some key changes to the Windows Insider Program to better support IT Pros and use their corporate knowledge to better the roll out of Windows 10.

Some of those changes will include:

- Using organizational credentials to participate in the program

These changes will apparently be rolling out over the coming months but the Windows Insider team are asking interested IT Pros to pre-register for the expanded program by answering a short survey so they can find out what other ways you would like to see the program expanded.

For more information about getting started in the current Windows Insider Program just check out this Windows IT Center article.