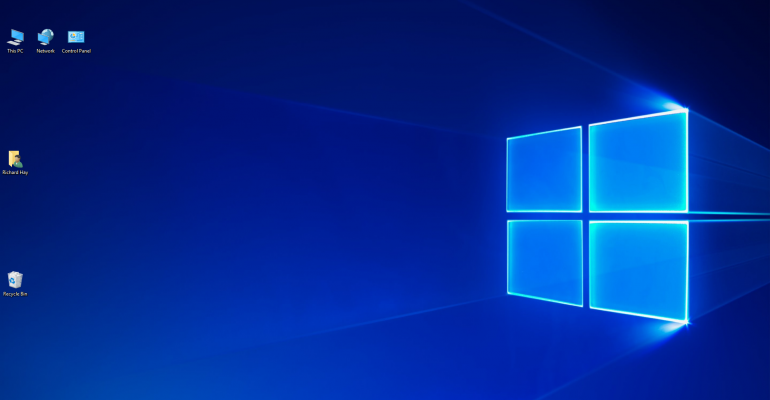 Microsoft is adding six months to the official support period for the first feature update to Windows 10 that was released in November 2015.

Last month we wrote about the end of lifecycle support for Windows 10 Version 1511, and how after nearly 24 months of support the so-called "November Update" was finally being officially retired and would not see anymore security or quality updates. Microsoft was encouraging customers to at least upgrade to the Windows 10 Anniversary Update, Version 1607, or beyond.

Today, in a brief posting over on the Windows for IT Pros blog, Microsoft's Michael Niehaus posted about the progress of Windows as a Service (WaaS) for the companies customers. While he stated that many customers were making good progress with those steps, he also mentioned that some early enterprise adopters were still working on their adoption of WaaS. In order to support them in that process, he shared that the lifecycle of Windows 10 Version 1511 would be extended:

To help some early enterprise adopters that are still finishing their transition to Windows as a service, we will be providing a supplemental servicing package for Windows 10, version 1511 for an additional six months, until April 2018, providing updates to address critical and important security issues that arise during that time. These updates will be available to anyone using Windows 10 Enterprise, version 1511 or Windows 10 Education, version 1511.

He also confirmed that these continued updates would be delivered via normal channels including Windows Update, Windows Server Update Services, Configuration Manager, and the Windows Update Catalog.

Microsoft's long range plan, previously announced and confirmed, is to support each feature update of Windows 10 for approximately 18 months. Windows 10 Version 1511 is unique because it was almost another year before its replacement, the Windows 10 Anniversary Update, was made available. As Microsoft settles into their planned twice annual feature updates release schedule for the operating system, I think it will be less likely that these types of extensions will be necessary since the updates are much closer together to facilitate timely migrations.

For anyone who might be looking at this short extension and thinking they might bet on Windows 7 getting a similar extension after it reaches the end of its end of lifecycle support in January 2020 you might want think twice. In fact, I recommend you not wait that long hoping for that to happen. Otherwise, you will find yourself well behind the curve and needing to migrate quickly.