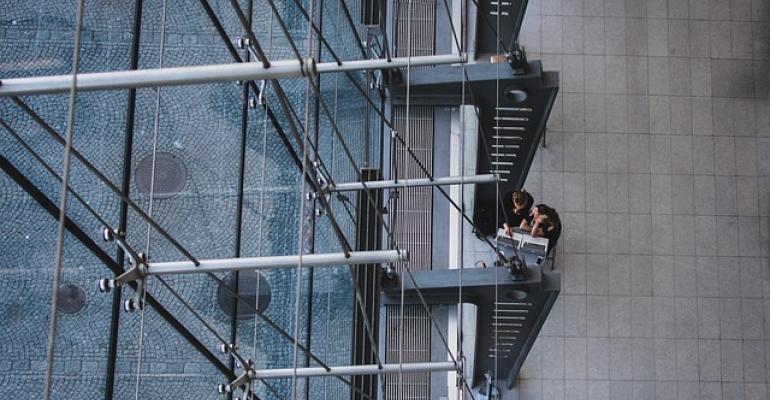 This will also apply to System Center Configuration Manager (SCCM)

Figuring out Microsoft's agile approach to software support, referred by many as Windows as a Service or Any Microsoft Product Name as a Service, has been an interesting journey to say the least.

In the case of Windows 10 there has been three major feature updates released since the operating system was first shipped in July of 2015 with the most recent one, the Creators Update, arriving earlier this month. For Office 365 feature related updates are actually shipped monthly to subscribers. Today's announcement from Microsoft lays out the companies plans to align these two products into the same release/support cycles with the intent being to standardize when these feature updates can be expected. System Center Configuration manager, a key tool for managing updates to client endpoints, will also have the same support cycle/release timing so its is ready for the feature updates at the same time.

It would seem that this standardization will be a huge benefit for IT Pros who have to not only plan for the feature updates but also to train their end users about the changes that are coming. Combine the planning, preparation, and training into one cycle and you can easily see some cost savings because the focus will be on both Windows 10 and Office 365 feature updates instead of one at a time.

The other aspect of this alignment of support cycles is that feature updates for each product will be supported by Microsoft for 18 months. That means companies can still work within the Current Branch for Business (CBB) concept of updates to use the version of the update that is considered stable for business deployment. This basically equates to deploying the second to last feature update after its successor becomes available - in other words - one update cycle per year for both Windows 10 and Office 365.

It would not surprise me to see Office 365 adopt a similar CB/CBB feature update designation system - that would align the two products even further when it comes to feature updates.

Read more about the changes: