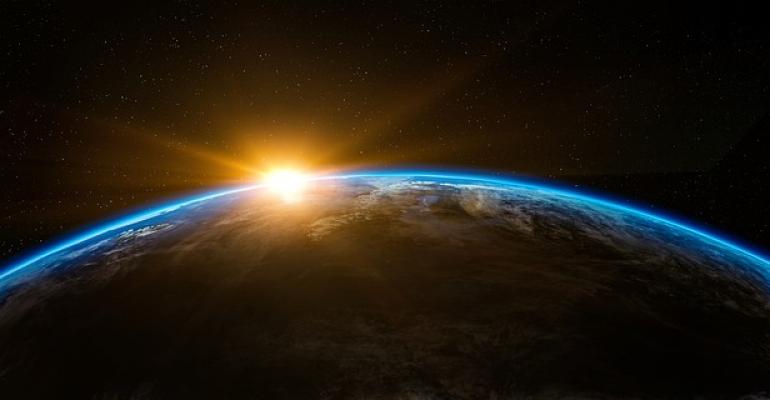 Microsoft revealed this week that their latest feature update for Windows 10, the April 2018 Update, has now reached more than 250 million devices since its release back in April. Considering there are around 700 million declared Windows 10 devices on the planet, that is a pretty good pace.

In this post, they talk about how AI has helped them roll out this feature update at almost double the upgrades they saw during the release of the Fall Creators Update which was released last fall.

They shared further stats concerning the declining customer support volume and the improvements they are seeing in device telemetry from this latest update. They also announced this build, Windows 10 Version 1803, is now ready for enterprise/business customers to migrate their users to when they are ready.

The company is already 16 builds into the new development cycle for the next feature update to Windows 10, codenamed Redstone 5, which is expected to be released this fall.

Build the Apps Your Business Needs With App Maker

Google has released their App Maker software generally available as part of its G Suite of software programs and services.

The app is intended to be a low-code approach to building Line of Business apps for your teams. Under this framework, apps can be custom built to help with workflows, process improvement, and improve overall team efficiency in routine tasks.

The software and service include support for Cloud SQL on the Google Cloud Platform, includes responsive templates and other samples to help with development, and can be connected to Gmail, Calendar, and Sheets in the G Suite.

Administrators can manage the apps and control ownership, usage metrics, and OAuth permissions for access.

App Maker is available to all G Suite Business and Enterprise customers plus G Suite for Education subscribers.

Microsoft Office Gets a Makeover

When Microsoft first introduced its ribbon interface for the software productivity suite, it met a negative reception. It was large and took up a lot of screen space from the work area people wanted for their productivity. For many, it was also unintuitive and you could not search to find buried commands.

Since then they have made some tweaks to this UI, including an option to close it so users can reduce screen real estate, options to place your favorite commands in easy to reach spots, and search capabilities to find the various commands you like to use.

This week they have announced the first major makeover of the ribbon interface that seems to strike a balance between functionality and staying out of the way so users can be productive.

The simplified ribbon will help users focus on their work and include collaboration tools and access in this new minimal ribbon. Icons have been updated with new colors and scalable graphics to make them easier to see/understand on screens of all sizes. Search is also getting a makeover so that AI and the Microsoft Graph can help you locate what you need.

The update is starting to roll out this week to business and consumer customers - in other words, Office 365 subscribers.

Enterprise and business customers are always looking to implement control policies for their end users to protect systems and data security.

This week Philippe Rivard, a Product Manager for Chrome Cleanup, highlighted several policies, both old and new, to help IT Admins exercise controls related to the Chrome browser.

The six featured policies include:

These group policies can be implemented through Windows or Google's Management features.

Microsoft released Autopilot last year as a way for IT departments to ship new devices to remote employees and provision them via the cloud. By setting up a users profile on the IT side, new devices could be shipped directly to employees at their office and never have to make a stop in the IT shop to be set up or imaged.

A username and password give them access to the setup they need via the cloud and their device is ready to go shortly afterward.

In Windows 10 Version 1803, multiple enhancements were made in Windows Autopilot including:

After introducing a new Tasks app earlier this year, Google will not push this service into their G Suite of software for its customers.

Tasks in G Suite will be considered a core service. That means it will be rolled into your existing subscription and no additional cost.

The app will be turned on by default when it moves into G Suite at the end of June. That means if you do not want it taking over your tasks, lists, and deadlines you should go in and turn it off.