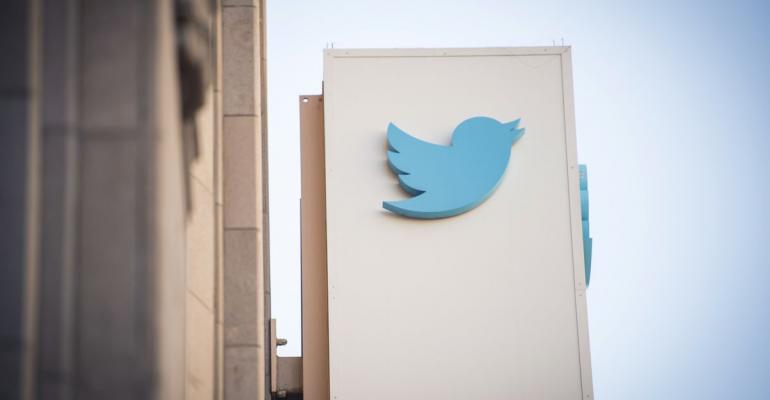 Tuesday’s ruling signals that a movement to level the playing field for women in Silicon Valley has yet to gain traction in courts.

The case stood to be the first in the technology sector to advance to class-action status, and Tuesday’s ruling signals that a movement to level the playing field for women in Silicon Valley has yet to gain traction in courts.

Related: Women in Tech Score Symbolic Wins, But Cash Is Still Hard to Get

California Superior Court Judge Mary E. Wiss in San Francisco found the 135 current and former engineers didn’t have enough in common in how they were allegedly held back from promotions and raises relative to male employees to proceed as a group, which would have given them more leverage as the case heads toward a trial.

Tina Huang, the woman leading the case against Twitter, “failed to present substantial evidence of a common policy or practice that guided Twitter managers’ decisions with respect to promotions,” Wiss wrote in her opinion. Huang “further failed to establish that her claims are typical of the entire class,” according to the judge.

Not winning class certification “is a setback, though not the end of the case,” said Charlotte Garden, a law professor at Seattle University, before the ruling. She added that the decision would be a “doubly bad sign” for the plaintiff because it may point to weaknesses in the heart of her allegations that women engineers at Twitter are treated unfairly by company policies that weren’t intentionally designed to be biased.

A Seattle federal judge denied class-action status on June 25 for a gender bias case against Microsoft Corp. Similar cases are pending against Google and Oracle Corp., while Uber Technologies Inc. settled a class action in April.

Twitter argued the case isn’t fit to proceed as a class action because the women didn’t show proof that managers used a common set of practices to decide promotions. The company counts more than 3,500 employees, about 850 of them software engineers, in 35 offices worldwide. It leaned heavily on a 2011 U.S. Supreme Court decision that blocked 1.5 million female workers at Walmart Inc. from pursuing their discrimination claims as a group.

Huang argued that a 2017 report by an economist and statistician shows that female engineers are promoted at a lower rate, remain stuck in lower positions longer and are almost absent from senior ranks. Her lawyer, Jason Lohr, contended there’s enough similarity in the experiences of Huang’s peers to proceed as a group because the company required managers to use a particular process for promoting engineers.

Lohr said in an emailed statement that he is disappointed in the ruling and that Huang hasn’t decided on her next steps in the case.