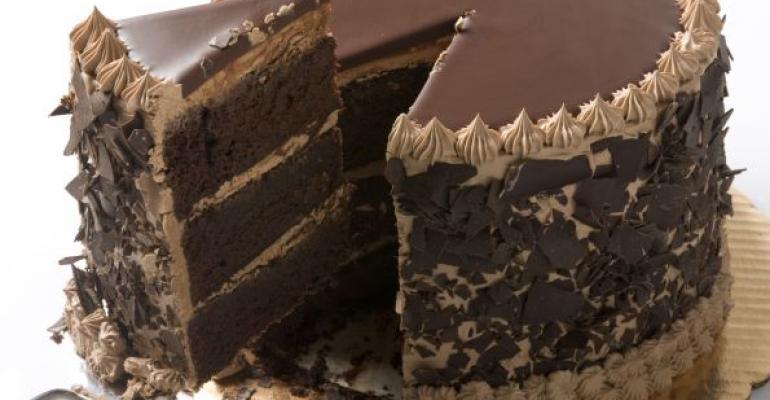 Syncfusion has released a new version of Essential Studio Enterprise Edition, which now includes several ASP.NET MVC features for mobile and desktop platforms. According to Syncfusion, the release comes on the heels of the company's launch for its Metro Studio 1 suite, which provides users with more than 600 vector-based Metro icons that are free and customizable.