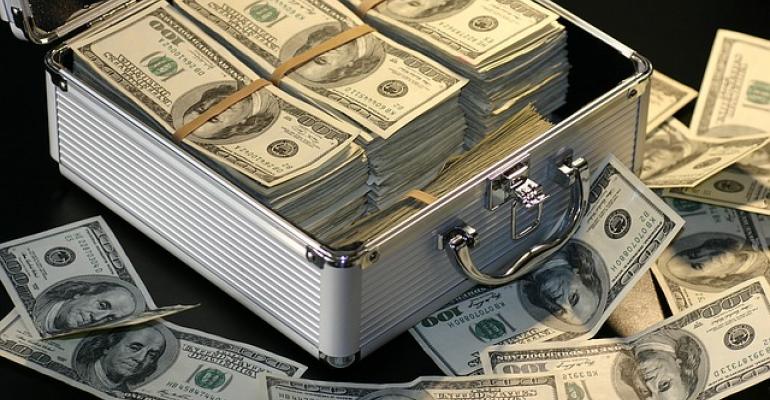 CircleCI collects $31 million payday from investors in Series C funding round which will be used in part to expand features of developer tool platform.

CircleCI is a developer tool, delivered as SaaS, that adds automation to the continuous integration model, freeing developers to write code and letting CircleCI work at discovering bugs, software conflicts, security holes and the like. The list of companies using the platform includes Spotify, Facebook, Lyft, Autodesk, Adobe, Kickstarter, Docker, and others.

"We automate the process between a developer making a change in code, until that code gets into the data center," CircleCI's CEO, Jim Rose, explained to ITPro Today. "Say a developer makes a change in an application, we check that out, we build it, we test it, and if that change is good, we can then deploy it and update the application in the data center on behalf of the customer. You can take a process that would be highly manual and could take hours, days, or weeks in the past, and you can do it in seconds and minutes."

He pointed out that the platform doesn't offer a one-size-fits-all solution.

"The cool thing is that developers can define how the process works," he said. "Basically, they code how the process should work, and that code also lives with the application code so it can be changed with that level of granularity as well."

The San Francisco-based company, founded in 2011, has been on a bit of a growth spurt recently. According to company records, last year the platform experienced a 100x annual increase in monthly jobs and processed 7 million builds per month, up 110 percent year-over-year. Strategic new hires in 2017 brought the company's total workforce to more than 120 employees.

"CircleCI is transforming how companies build software," Tom Drummond, managing director of Heavybit, one of the new investors, said in a statement. "CircleCI replaces cumbersome traditional software development processes with continuous software delivery. Their platform intelligently automates slow and unreliable software builds to let developers quickly and seamlessly take applications from idea to market. We’re thrilled to partner with them."

According to Rose, this Series C round was something of a friends-and-family affair, with money coming from companies that were already indirectly invested in the company.

"What's interesting is that the investors in this round are investors in our investors," he said, pointing out that lead investor Top Tier Capital is also an investor in Scale Venture Partners and DFJ Ventures, which had previously invested in CircleCI.

Much of what CircleCI plans for the future has to do with using the data its already collecting to help its customers to easily navigate around potential roadblocks.

"We really think of Circle as the Google Maps of software development," Rose said. "The great advantage of Google Maps is that you can use all of the information and knowledge from everybody who's on the road to figure out where the traffic jams and accidents are, so you can get from Point A to Point B in the most efficient manner possible. That's what we want to build for software development, where we can start to steer you around new and emerging problems in the infrastructure so that if a certain region inside AWS or a certain service goes down, we can steer you around these issues so that you can most efficiently get from Point A to Point B.

"At the end of the day, with most developers it's just about trying to get the application in the hands of the user, and not necessarily having to monkey around with underlying infrastructure and underlying issues inside of the dependency network."