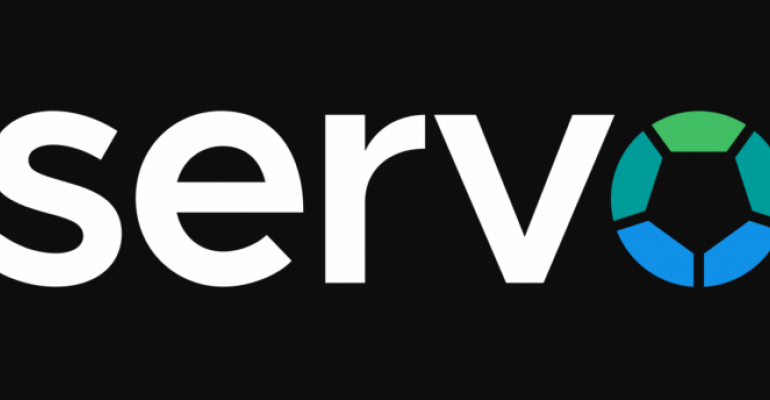 The Servo web engine is getting new life and could form the basis of future embedded technologies.

The open source Rust programming language has been gaining traction the last several years as a faster way to build safe and highly performant application code.

On Nov. 17, the Servo Project announced that it is moving to the Linux Foundation, creating a new home for what has become the second largest Rust project, after the Rust language itself. Chris Aniszczyk, vice president of Strategic and Dev Programs at the Linux Foundation, told ITPro Today that the Servo web engine is being hosted as a collaborative project and not as an umbrella foundation like the Cloud Native Computing Foundation (CNCF) or the OpenJS Foundation, each of which have multiple projects as part of the organization.

The timing of the move has a lot to do with what's been going on at Mozilla in recent months. On Aug. 11, Mozilla announced a major restructuring, laying off staff across multiple efforts, including many of those who were working on the Servo web engine. Alan Jeffrey, technical chair of the Servo Project, told ITPro Today that the process to move Servo to the Linux Foundation was a collaboration between Mozilla, LF and the Servo development team.

"The impetus for moving was the restructuring at Mozilla, and the refocus of Mozilla on delivering products and services," Jeffrey said. "Servo was incubated at Mozilla, but has since proved that Rust can be used to deliver a safe, high-performance web engine."

As part of the move to the Linux Foundation, the Servo Project will gain a new governance structure that includes both technical and financial aspects.

"This is different from before, where the project governance came from Mozilla," he said.

At Mozilla, Servo was on a path to be a new engine for its web browser technology. As its own project at the Linux Foundation, the sources of future adoption for Servo may well be much greater.

Jeffrey said there likely are at least two sources for future adoption of Servo. The first is from app developers who would like to embed a web engine in their products.

"Servo is designed to be embeddable, in contrast to many other web engines, which are tightly coupled to the browser they are part of," he said. "The second route to adoption is in VR [virtual reality] and AR [augmented reality] headsets, using Servo to deliver WebXR content."

"WebXR" is the term used to define virtual and augmented reality content that can be delivered via the web. Servo is already the engine behind Firefox Reality on Microsoft's HoloLens AR headset, and the Servo Project hopes to see more widespread uptake in that area, Jeffrey said.

"Servo is the most promising, modern and open web engine for building applications and immersive experiences using web technologies, and that has a lot to do with the Rust programming language," said Mike Dolan, senior vice president and general manager of projects at the Linux Foundation. "We’re excited to support and sustain this important work for decades to come."