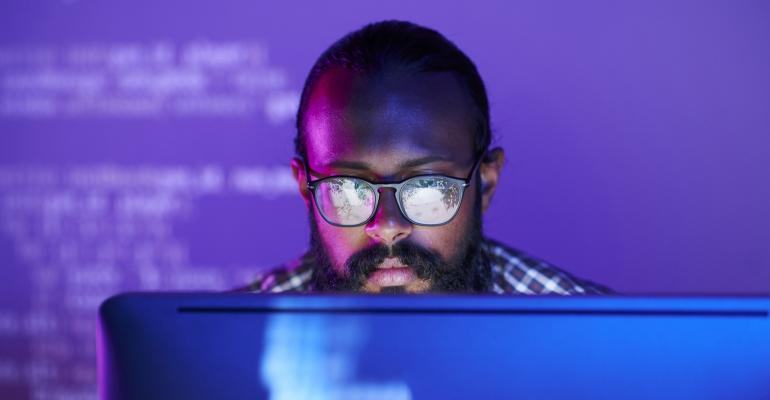 It's no longer necessary to have web servers to deliver web applications, thanks to the JAMstack approach pioneered by Netlify, which just landed $53 million in new funding.

Developer workflow and deployment provider Netlify is looking expand its vision for web development, thanks to a new $53 million round of funding, announced on March 4.

Netlify provides a developer platform to build web applications in an approach known as JAMstack, which removes the need for web servers in favor of a programmatically driven architecture. As part of enabling developers, Netlify also has a delivery network that uses cloud computing infrastructure to directly pull from code repositories to build and deploy web applications.

"Five years ago, we took an early bet that the way you build for the web was really going to change," Mathias Biilmann, CEO of Netlify, told ITPro Today.

Initially, it took time to convince users about the benefits of Netlify's vision of JAMstack and enabling a developer-driven workflow for web applications, Biilmann said. Over the last couple of years, however, Netlify's approach to building web applications without the need for web servers has picked up momentum. Today, more than 800,000 developers use Netlify's platforms, and the delivery network powers over 360 million unique pageviews a month.

"So now it's the time for us to really move fast and take advantage of a great position in the ecosystem, build the right enterprise features and keep growing our user base," he said

Netlify is looking to carve out a new space, making it a difficult company to define in terms of traditional analyst market segments. Christian Bach, president and co-founder of Netlify, told ITPro Today that analysts have identified multiple capabilities the company provides, including developer tooling, continuous integration/continuous development (CI/CD) automation, serverless and an application delivery network that is somewhat like a content delivery network (CDN).

Fundamentally, the goal is to enable developers to build and deploy applications, while abstracting away some of the underlying complexity of operations deployments, Bach said.

"In general, we're seeing that the puck is moving from infrastructure to developer workflows and productivity," Biilmann said. "So we've really tied those two parts very closely together in one package, where as a developer, you just write your code and we take care of all the operations, the deployment pipelines, the DevOps part and the production infrastructure for you."

For its delivery platform, Netlify makes use of all the public cloud provides and even uses some bare metal providers, according to Biilmann. Netlify provides an abstraction layer on top of the various providers, where the developers don't have to worry about different regions; they just push the code, and Netlify takes care of distributing it across the best providers, he said.

One of the ways that Netlify helps developers is by abstracting services that cloud providers deliver and then enabling them in a developer-friendly way. One such example is with serverless functions. Biilmann explained that Netlify Functions is a serverless capability that sits on top of the AWS Lambda service.

As an example of how serverless works for Netlify users, Biilmann detailed a simple scenario to add payment capabilities with Stripe to a website.

"You can do almost all of that just by pulling in the Stripe widget, but you actually do need a server somewhere that has access to the secret API keys so it can make calls," Biilmann said. "Before, that meant that you had your DevOps team build up a whole server infrastructure just for that functionality."

With a Netlify serverless function, a developer can simply include the API code like in the same repository as the front-end code, and it all gets deployed together, he said.

"Underneath we're taking advantage of AWS Lambda, but for our developers, that's not what they care about," Biilmann said. "They just care about … the capacity to write some code and then have it run without having to worry about servers or scaling infrastructure."