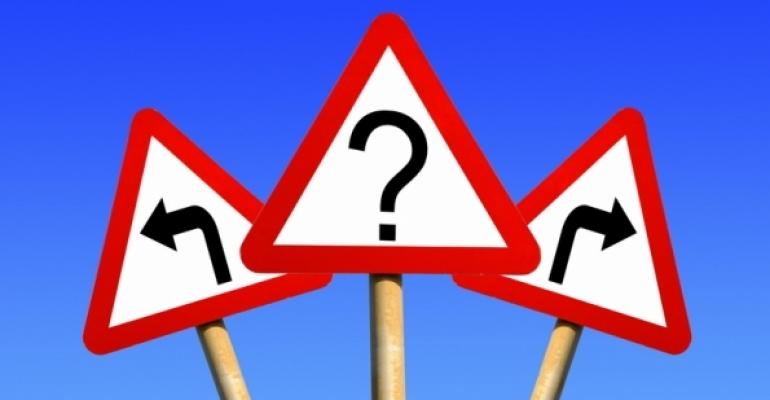 Silverlight 5 is now here, but what lies ahead for the future of this developer technology?

It wasover a year ago that Scott Guthrie, former corporate vice president of the Microsoft Developer Division of Microsoft, walked out onto the stage at the Silverlight Firestarter event on the Microsoft campus in Redmond, where he proceeded to announce the features of the next version of Silverlight—Silverlight 5.

A full year and one week later, Microsoft shipped Silverlight 5 into production on December 9, 2011. It shipped without any fanfare or launch event. It even shipped without Scott Guthrie, who is now on the Windows Azure team. Before the yearlong lull between the release of Silverlight 4 and 5, Silverlight was on an unprecedented shipping cadence at Microsoft. Four major versions of Silverlight had shipped over a 2½-year before, and then this lull, which brought speculation about Silverlight's future and its legacy.

Why do we love Silverlight? It runs in the browser so there's no burdensome client install. But Silverlight doesn't just run in the browser: It runs in any modern browser. It even runs cross-platform in Safari on the Mac. Silverlight's API is elegant in its simplicity, which makes it simple to code in—especially if you come from a decade of coding in .NET. In Silverlight, you can do almost anything in your applications and there's almost always only one way to do it. That makes Silverlight beautiful. Silverlight's UI is accomplished in vector-based graphics for the web, and backboned by XAML.

Apple basically threw Adobe under the bus when Steve Jobs introduced the iPad in January 2010, which started a downward spiral of Flash's popularity to its assumed demise when Adobe announced its intention to support HTML5. But what we didn't realize at the time—at least, I didn't realize at the time—is that the iPad announcement started speculation of the browser plug-in's demise. The message wasn't so clear to me then. But it's crystal clear to me now. Steve Jobs basically said, and clearly I'm paraphrasing, "Because the iPad is so awesome, you're going to have to rewrite all your applications to take advantage of innovations such as touch in hardware platforms, so why not rewrite applications in modern technologies like HTML5?"

So why are we so worried about Silverlight's future? Microsoft announced that it'll officially support Silverlight 5 until 2021—which is dramatically longer than Microsoft's commitment to support previous Silverlight releases. Well, we're worried because of Microsoft's absolute silence on Silverlight's roadmap. Will there be a Silverlight 6? And we're worried because all the cool new stuff that we know about in the roadmap includes technologies that aren't Silverlight, and that these technologies don't even support Silverlight. Over the past few months, Microsoft has admitted that no plug-ins, such as Silverlight, will work with the Metro version of the Internet Explorer (IE) browser. Metro is the new user experience and mobile-oriented application mode planned for Windows 8. Instead of Silverlight, Microsoft has made it clear that HTML5 will be the technology of choice in the roadmap of the developer stack going forward.

Yet Silverlight shows signs of life and innovation everywhere. Windows Phone 7 runs Silverlight, and Silverlight can take credit for the tremendous success of application creation in the Windows Marketplace. There are rumors all over the web about Silverlight's runtime and applications running on the next version of the Xbox.

I guess the moral of my story is that something so loved and pervasive would take a decade to die. Yes, questions remain about Microsoft's strategic commitment to Silverlight. In my humble opinion, Silverlight isn't going anywhere soon, and we should be pretty excited about the release of Silverlight 5.

For a detailed list of new features, see the Silverlight content on MSDN. If you're specifically interested in seeing what's new for Silverlight 5, see MSDN's article "What's New in Silverlight 5." For perusing in a disconnected fashion, you can download the compiled help version of the Silverlight 5 documentation from the Microsoft Download Center.