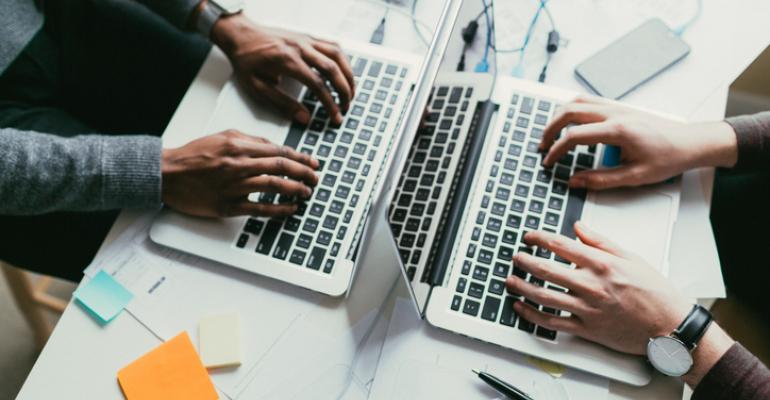 Developer Platforms Must Listen to Developers to Grow: Study

A thriving ecosystem of dedicated developers is needed for developer platforms to be successful.

Software developers certainly want to make a good living, but even more important than money, they want the top development platforms they use – from AWS to iOS to Google Cloud Platform to Android and Microsoft Azure – to improve and expand their current skills.

They also want technically accurate and up-to-date documentation and related content to answer their queries as they work, as well as effective support and market popularity and relevance for the platform they are using. Also important to them is that different developer platforms should have different strengths, allowing them to choose just the right platform for the work they must do.

Those are some of the key conclusions of a new 10-page study, "Engaging the Developer Community: What Developer Ecosystems Need to Know," which surveyed some 752 U.S.-based software developers in December 2017 to gain their insights on their work. The inaugural report was compiled and released by professional services vendor, Accenture. Respondents were at least 18 years old and working for at least one year as a developer, while representing a mix of public and private companies or contributing to open source projects.

Some 78 percent of the respondents said that learning within a platform is particularly important to professional developers, while 64 percent said they value the ability to make money through the developer platforms they use, according to the report. Seventy-one percent of the respondents said that platforms should offer formal training and education to the developers who use them, while 69 percent said a return on their investment of time is the most important factor in choosing a developer ecosystem to do their work.

Related: To Create an Agile Company, Find Workers with an Agile Mindset

What is most striking about the data, Stephen Donnelly, senior manager for Accenture's software and platforms industry segment told ITPro Today, is that while developers' wants are significant, their needs are not always being satisfied by most platforms, according to the survey results.

"With developers it's not a one-size-fits-all approach," said Donnelly. "It's potentially like developers want to be heard and marketed to in a certain way."

For enterprises that create, promote and support software platforms that are used by developers, said Donnelly, the messages are clear – it's critical for organizations to have people in leadership positions who are steeped in developer culture and mindset so they can ensure that the platforms they are offering are meeting the needs and desires of their audience.

"It's important that they are well-versed in how to relate to developers," he said. "That can necessitate some kind of organizational change of structure to make that happen."

This means that platform makers must listen and learn how developers want their platforms marketed to them and must work to help developers find interesting ways to solve tough problems using their platforms, he added.

"With pace of development moving so quickly today, it's important that they stay responsive to developers. In the past, technology platforms could move on by their reputations alone. Now, that's not happening so much."

For platform makers that don't take this approach and embrace developers as a key demographic for their thinking and planning, it will become more difficult in the future, said Donnelly.

Developers want continuing education from their favorite platforms, as well as compelling use cases, good support networks, reasonable monetization and the ability to solve IT problems, he said.

"There are opportunities for software companies in overcoming these perceptions" from developers, said Donnelly. "Speak to your developer community and listen to them. Involve them, open your road map and let them in."

That approach is bolstered by another bullet point from the study – some 70 percent of the respondents agreed that a platform which offered a truly differentiated and meaningful developer ecosystem would get a much larger part of their business.

"This reinforced the fact that there is an opportunity for platforms to gain ground on direct and take a clear lead" in their areas of specialization, said Donnelly. "This opportunity can expand into massive opportunities outside of their traditional core businesses, and an undertone of warning. If you don't become the disruptor then you risk becoming the disrupted."