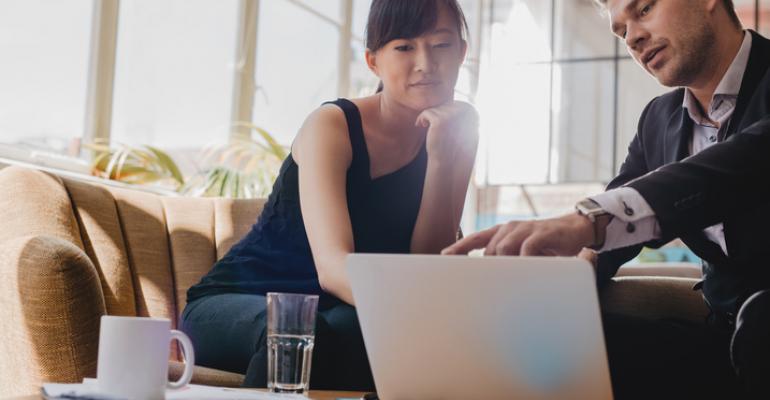 To Create an Agile Company, Find Workers with an Agile Mindset

When Arcules, a video cloud IoT-as-a-Service vendor, seeks new employees, its executives look beyond resumes and cover letters to get to the heart of its hiring practices. To find the best prospective employees, it puts them through the paces to find the ones who can show emotional intelligence as well as IT smarts and possess an agile mindset.

The idea, says Andreas Pettersson, the company's chief technology officer and chief products officer, is that the best workers are the ones who can adapt to any curveball thrown their way, instead of just having only the right technical qualifications without the flexibility of doing things differently as needed. In other words, the best employees have an agile mindset.

To do that, the company uses agile development methodologies in its hiring practices as it works to make the hiring process emulate as closely as possible the daily work the prospective employees will do, Pettersson told ITPro Today.

"That's where you test the people in your environment" to find the developers and engineers who have the required IT skills as well as an agile mindset to fit the company's practices, he said.

Related: Just How Shallow is the Artificial Intelligence Talent Pool?

Employees must be nimble, and each team inside the company is like a mini-startup, he said.

"Normal recruiters ask [applicants] to tell them your strengths and weaknesses," said Pettersson. "We don't ask these questions."

Instead, at Arcules, job candidates are asked to talk about their work failures and what they adjusted and changed to ultimately find success, he said. "If they can't do that, they're not going to fit in with this group. You have to be able to learn from your failures."

To work through the process, prospective workers are brought in to meet with the company's teams and run through agile work processes, such as rapid prototyping, as part of the interview process.

"This exposes the person's skill sets and shows how they perform with others, including if can they fail in front of a group" of people, he said. The job candidates are then given honest feedback to see how they react to the comments.

The process reveals many pertinent details, including "are they learning as they are going or are they rejecting the feedback we are giving them?" said Pettersson. "What we are testing is are they able to professionally grow throughout the interview process?"

If the interviewees can accept criticism and learn from it and thrive, then they likely have the complete agile mindset to be part of the company's organization, he said.

"If they are hiding from conflict, or if they are not interested in helping to solve problems for one another, they are not going to make it," he added. "When you get HR and recruiters out of the way, that's when things scale."

So far, the system, which was brought in in August 2017, has been very good for the company, he said. With its hiring approach that looks for candidates with an agile mindset, the questions to prospective workers have moved from resumes and qualifications to inquiries about design thinking and emulating what it would be like to work together.

Arcules, which was originally known as Arcus Global, was spun off in June 2017 by the Canon Group's Milestone Systems.

Arcules has about 50 employees and expects that to double by the end of 2018.