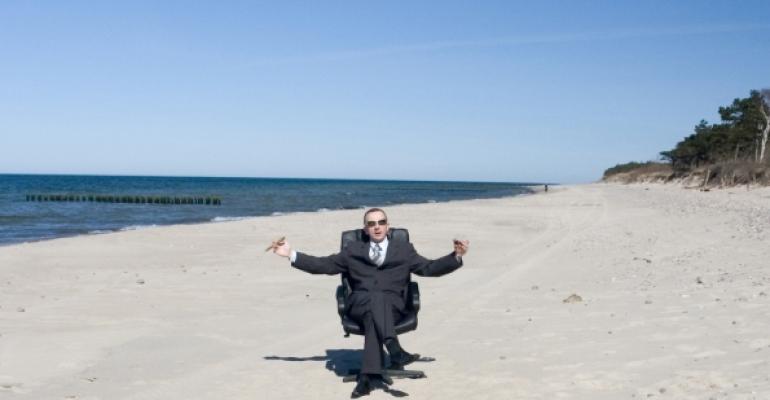 There are several different reasons that I've hated the Global Assembly Cache (GAC) over the years. The majority of those reasons, of course, would stem from problems of DLL Hell that it has forced upon me, which I've detailed in my article, "The .NET Framework and the Gradual Return of DLL Hell." The other thing that has stuck in my craw about the GAC has been its management. Trying to accomplish any sort of GAC management has been obtusely problematic since the introduction of .NET Framework 2.0.

Part of that seems to stem from a power-struggle between various departments and their lawyers at Microsoft about who owns the GAC, how it's supposed to be managed, and whether it makes sense to ship tools to manage the GAC directly with Windows or to restrict those tools to just developers only (by license or forcing developers to install Windows SDKs). I've written about the problem with GAC in the past, and the problem simply hasn't gotten better over time until now; I can finally see the GAC gasping its last breaths.

Suffice it to say, I won't be mourning when the GAC is no longer part of my life. In fact, the best website I've probably visited all month is a fantastic and hilarious site created by fellow ASPInsider, Mark Rendle, called RIP GAC. Go take a few minutes to check the site out and make sure to read the GAC's Eulogy, as well as information about its successors and survivors.

Putting Versioning Pain Where it Belongs: On Developers

The win for developers, though, is that these problems will manifest early on, when the reasons for using said components are still fresh in our minds and we're more up to speed on versioning concerns and details regarding all of the components we're using, as opposed to problems occurring 6, 8, or 20 months later, when we can barely remember some of the apps that end up getting busted.

In short, the benefit of removing the GAC from the equation is that the pain of versioning now occurs when developers are trying to verify the "Works on my Computer" aspect of their applications and solutions, instead of problems occurring at deployment time or, worse, months later, when Operations and IT folks are involved, and troubleshooting applications becomes exponentially more expensive. In my mind, that makes ASP.NET vNext much more valuable and palatable to IT organizations—it will be significantly cheaper to own and manage.

The Future is Full of Rainbows and Unicorns

I'm also hoping that we'll eventually see a major change in how Visual Studio is tackled, as it should, in theory, become less attached to gigantic releases of the .NET Framework, and more suited for smaller, more agile releases. In fact, I'd argue we're already seeing this change, with the Updates'—we're already on Visual Studio 2013 Update 2. I hope this means that Microsoft will eventually be able to abandon their current practice of releasing SQL Server Management Studio as a second-class citizen that's typically either one or two versions behind the current implementation of Visual Studio. Maybe that's too much to hope for, but, then again, maybe it's not—I fully expect that kicking the GAC to the curb will eventually prove to be a wise move in the future.