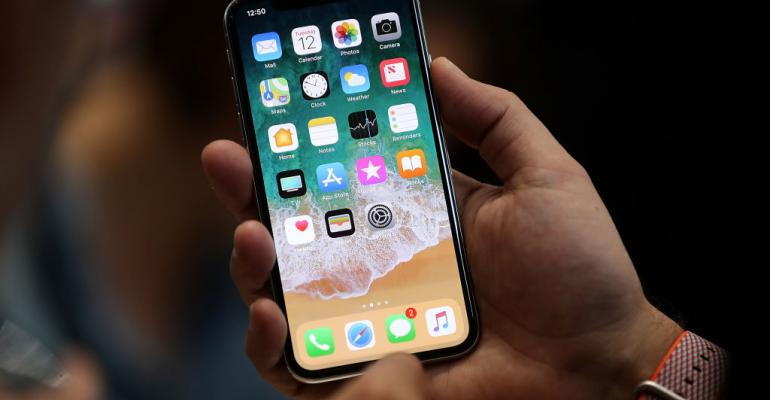 During its annual developer conference, the Cupertino, California-based company said the two app platforms will merge next year, allowing apps built for its iOS mobile operating system to also run on Mac computers.

During its annual developer conference, the Cupertino, California-based company said the two app platforms will merge next year, allowing apps built for its iOS mobile operating system to also run on Mac computers. Bloomberg reported the planned change in December, but Apple hasn’t talked about it publicly until Monday, when it gave a preview.

The largest technology companies thrive by balancing the needs of consumers with those of outside developers who create many of the compelling applications that run on the world’s most-popular devices and operating systems. IPhones depend on the App Store, but Apple developers had to make different apps if they wanted their offerings to work on Mac computers, too. Merging the two systems will reduce work and the company’s confirmation was greeted by cheers from the audience on Monday.

Google’s Android is a must for most non-Apple smartphones because it offers so many useful apps. In 2016, Google said its Android mobile app store would run on the company’s Chrome OS for personal computers, getting a similar thumbs-up from developers.

The Mac App Store is a ghost town of limited selection and Apple customers have long complained that some Mac apps get short shrift. For example, while the iPhone and iPad Twitter app is regularly updated with the social network’s latest features, the Mac version gets few updates and is widely considered substandard. With a single app for all machines, Mac, iPad and iPhone users will get new features at the same time.