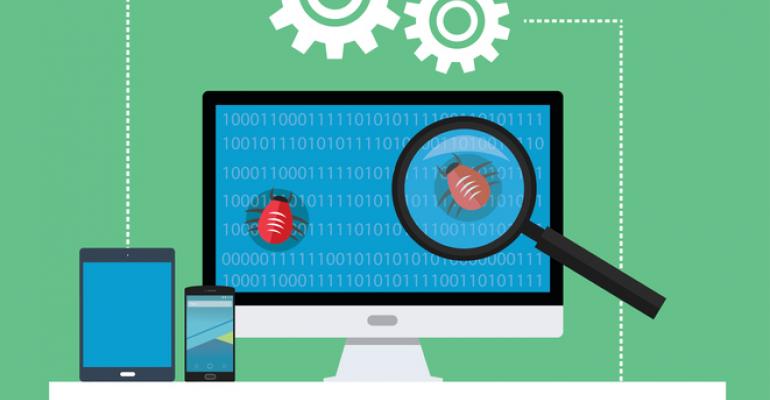 Mabl, an automated code testing service that uses artificial intelligence to scan and review code, has launched a public beta of its core product, which aims to reduce the amount of time developers spend on testing code so they have more time to write it.

The web-based Mabl application uses AI and machine learning to scan code and automatically identify regressions involving visual changes, JavaScript errors, broken links and other issues, according to the company.

Built to serve as a virtual quality assurance engineer, Mabl is designed to assist developers with code used for websites and web applications, taking broad testing responsibilities from their shoulders and helping them to be more efficient with their time, Izzy Azeri, a co-founder of the company, told ITPro Today.

Using a Software-as-a-Service delivery model, Mabl executes a series of default tests that apply to most websites and web applications through a Chrome browser session running in compute containers hosted on cloud infrastructure. Mabl completes its operations, captures output, processes the results and then provides information and insights it has compiled back to users, providing full details on its automated code testing regimen.

Mabl also automatically updates its code testing regimen as user interface changes are made in an application, simplifying UI changes for developers who no longer must perform such functions manually.

"This solves problems for QA engineers … who formerly had to spend a lot of time maintaining the tests, rather than fixing bugs," said Azeri. "It gives them more time to do their work."

By automatically finding code regressions, Mabl also saves developers time they would have spent going through log files to find issues, he said. "Mabl can identify the regressions and what caused them."

The idea for Mabl came about in part as a reaction to the adoption and growing popularity of agile and DevOps principles in software development, which are encouraging companies to build and release software faster, said Azeri. A result is that software can be developed too quickly, which makes it harder to find bugs and make needed improvements.

"To solve that problem of development happening too fast, we are using AI to try to solve this," he said. By using different machine learning techniques within Mabl, the idea is to "have Mabl automatically learn the way an application works like an engineer would and test it and find bugs."

Azeri and Mabl co-founder Dan Belcher started the company in January 2017. Azeri and Belcher previously partnered to start an earlier company, infrastructure monitoring service Stackdriver, which was acquired by Google Cloud in 2014.

In January 2017, Mabl raised $10 million in Series A funding from CRV and Amplify Partners, which was not disclosed until recently.

Mabl is free for use during the beta release.