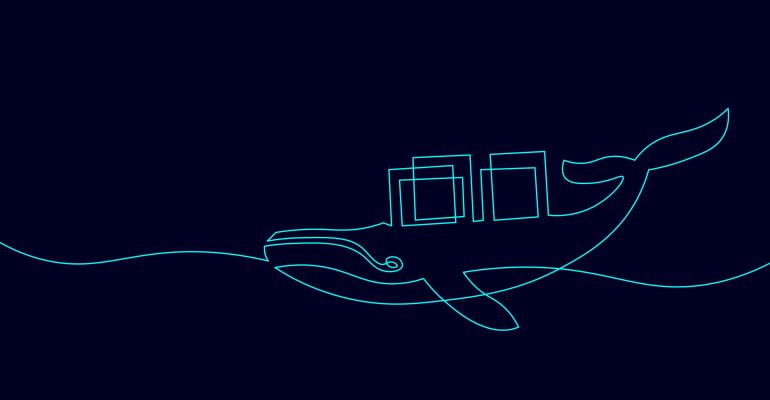 An apparent operational security slip-up by a member of the TeamTNT threat group has exposed some of the tactics it's using to exploit poorly configured Docker servers.

Security researchers from Trend Micro recently set up a honeypot with an exposed Docker REST API to try and understand how threat actors in general are exploiting vulnerabilities and misconfigurations in the widely used cloud container platform. They discovered TeamTNT — a group known for its cloud-specific campaigns — making at least three attempts to exploit its Docker honeypot.

"On one of our honeypots, we had intentionally exposed a server with the Docker Daemon exposed over REST API," says Nitesh Surana, threat research engineer at Trend Micro. "The threat actors found the misconfiguration and exploited it thrice from IPs based in Germany, where they were logged in to their DockerHub registry," Surana says. "Based on our observation, the motivation of the attacker was to exploit the Docker REST API and compromise the underlying server to perform cryptojacking."

The security vendor's analysis of the activity eventually led to uncovering credentials for at least two DockerHub accounts that TeamTNT controlled (the group was abusing DockerHub free Container Registry services) and was using to distribute a variety of malicious payloads, including coin miners.

Trend Micro discovered the malicious image had been downloaded more than 150,000 times, which could translate into a wide swath of infections.

The other account (sandeep078) hosted a similar malicious container image but had far fewer "pulls" — just about 200 — compared with the former. Trend Micro pointed to three scenarios that likely resulted in the leak of the TeamTNT Docker registry account credentials. These include a failure to logout from the DockerHub account or their machines being self-infected.