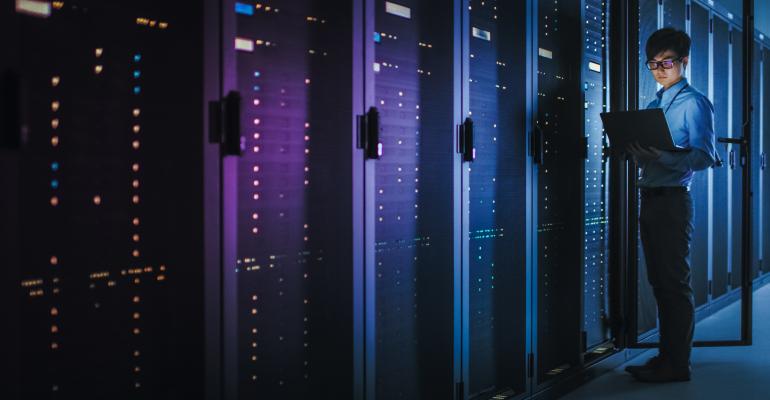 Patch management best practices work only when you apply them.

The first step in creating a solid patch management process is to create an inventory of all of the systems that you need to manage. This inventory will need to include both operating systems and applications. It’s also important not to neglect systems that may be siloed, as well as IoT devices for which patches may be available. (IoT devices often run Windows or Linux.)

2. Determine what patches are available and when

Microsoft has long referred to the second Tuesday of the month as Patch Tuesday. It’s the day when the company rolls out all of its latest security patches. Although Microsoft may have started Patch Tuesday, the practice has spread across the software industry. There are some vendors (such as Adobe) that release their patches on Patch Tuesday in an effort to make things a little bit easier on admins. Other vendors might not release patches on Patch Tuesday, but have developed their own regularly scheduled release cadence. It’s important to be aware of such release cadences so that you can anticipate when new patches will be released.

Microsoft (and other vendors) rate security patches based on the severity of the vulnerabilities they are designed to address.

Critical patches, for example, usually address vulnerabilities that would allow an attacker to remotely execute code on the system, potentially without end user involvement. In other words, the user does not necessarily have to click on a malicious link or open an infected attachment. Simply visiting a web page or opening an email (without opening an attachment) could be enough to allow the machine to be compromised. A vulnerability that has been categorized as important, on the other hand, might still allow an attacker to take over a system, but a user would first receive a warning message or prompt letting them know that something bad could happen if they chose to continue.

Moderate risk vulnerabilities are those that are relatively easy to avoid by taking advantage of existing security features. If, for example, a particular exploit is found to be ineffective on a system that has multi-factor authentication enabled, Microsoft will still typically patch the vulnerability, but will give it a moderate rating since the vulnerability should be a non-issue on systems that are following security best practices.

Any newly released patch should be tested prior to installing it on a production system. In the case of critical vulnerabilities, that testing should be minimal. The need for quickly addressing the vulnerability often outweighs the chances that the patch will break something, especially if you have done at least some level of testing before applying the patch.

Patches with less urgent ratings can be tested for longer periods of time. Even so, it is important to have a policy in place that requires a patch to be either approved for use or rejected within a specific length of time. This will help to prevent systems from remaining vulnerable for an extended period of time.

As important as it may be to apply security patches in a timely manner, it is equally important to perform frequent audits to ensure that the approved patches have actually been installed. Patch deployments can fail for any number of reasons. Likewise, an audit may reveal that some systems have been patched, but remain unprotected because they have not yet been rebooted.

6. Treat your patch management system as a critical asset