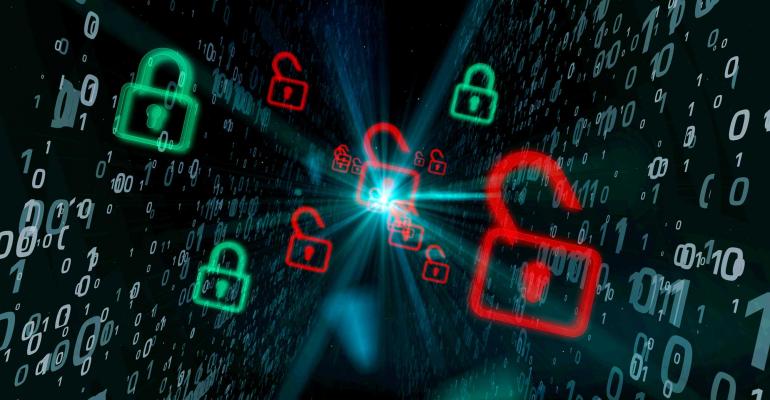 The vulnerabilities — several of which enable remote code execution (RCE) — exist in Netatalk, an open source version of Apple File Protocol fileserver for accessing network shares in multiple operating system environments. Both vendors are still working on updating all versions of their products that contain the vulnerability.

Brian Gorenc, senior director of vulnerability research and head of ZDI at Trend Micro, tells Dark Reading that all the Netatalk bugs were first discovered at Pwn2Own Austin in November 2021.

Another flaw, a high-severity buffer-overflow related RCE (CVE-2021-31439), was disclosed to Netatalk's maintainers all the way back in March 2021.

The development team at Netatalk released an updated version of the software (Netatalk 3.1.13) on March 23 that addressed all seven of the vulnerabilities. The updated version is available for all currently supported operating systems: FreeBSD, Linux, OpenBSD, NetBSD, and Solaris and derivates.

However, it's a longer timeline for some vendors to roll the patches into their products. ZDI's Gorenc says that because Netatalk is a third-party component used by many NAS vendors, the vendors are responsible for monitoring for releases of Netatalk and integrating these releases into their products. "We are glad to see the NAS vendors updating their Netatalk deployments to resolve the vulnerabilities that were disclosed and fixed at Pwn2Own Austin," he says.

Western Digital is another vendor whose products were impacted by the flaws in Netatalk. But unlike Synology and QNAP, Western Digital proactively removed Netatalk from its products on Jan. 10, 2022, citing concerns over multiple critical vulnerabilities in the technology.

"Because Netatalk is unmaintained, we have removed Netatalk from our firmware released on January 10, 2022," the company announced in March. "Users can continue to access local network shares and perform Time Machine backup via SMB."

QNAP identified multiple versions of its QTS operating system as being vulnerable and said it is currently investigating the flaws. The company said that it's working on releasing updates to all impacted products, and it urged customers to install the updates as soon as they become available.

The Taiwan-based NAS manufacturer also outlined steps that organizations can take to mitigate the risk posed by the vulnerabilities while it works on fixes. QNAP's advisory identified CVE-2021-31439 — the flaw from last March — as one of the issues that it still needs to address in its products even though it was disclosed more than one year ago.

Both Synology and QNAP did not immediately respond to requests for comment from Dark Reading.

This article was originally published on our sister site, Dark Reading.