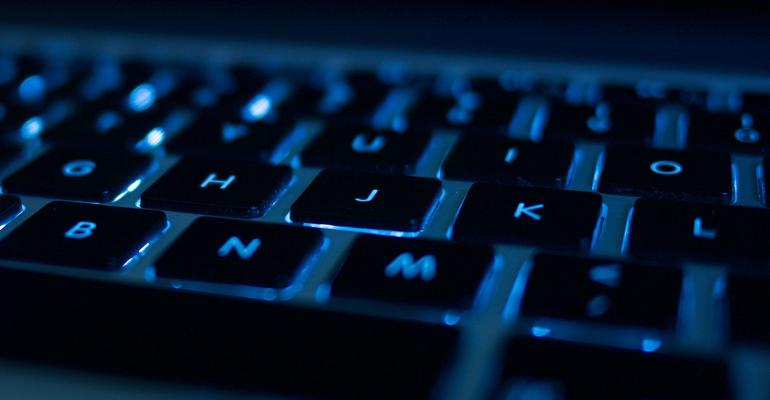 (Bloomberg) -- Canada plans to require companies to share cyber threat information and to remove any product or service that could pose security risks.

The bill aims to address cyber threats seen by governments around the world amid a rise in ransomware and other online attacks as more people work remotely during the pandemic.

Canada doesn’t currently have an explicit legal mechanism to compel action to address these threats. The bill would allow regulators to impose fines or issue summary convictions to ensure compliance.

The emergence of fifth-generation wireless technology will allow critical infrastructure to become increasingly interconnected and integrated with cyber systems, creating new threats and vulnerabilities, government officials told reporters on a briefing call before the announcement.

Prohibiting the use and forcing the removal of Huawei Technologies Co. and ZTE Corp. equipment from telecommunication networks and facilities is an example of the bill’s usage, officials said.

Last month, Prime Minister Justin Trudeau’s government joined Canada’s closest intelligence allies in banning Huawei from 5G. The decision, which also applies to ZTE, had been delayed for years amid a diplomatic feud with China over the arrest of a top Huawei executive on a US extradition request in late 2018.