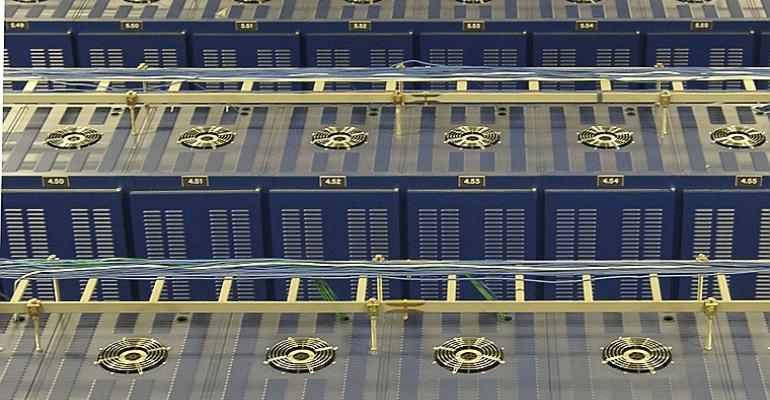 Fremont 1 facility went down for unspecified reasons; customers complain about lack of communication.

Hurricane Electric, provider of colocation services in Silicon Valley and operator of the world’s largest global IPv6 network saw one of its three Silicon Valley data centers go down Wednesday.

It’s unclear what time the outage at Fremont 1, located in Fremont, California, started. The company’s first tweet about it went out around 11:30 am Pacific Time, saying the cause had been identified and that it was working on a resolution.

Its global network had not been affected, Hurricane Electric said.

We have identified the issue that has affected our Fremont 1 datacenter, and are working towards a resolution. Our global network is unaffected. Thank you for your patience.

We’ve reached out to a Hurricane spokesperson for comment and will update this post once we get more details.

Fremont 1, located at 760 Mission Court, is a 45,000-square foot facility that hosts two internet exchange points (SFMIX and AMS-IX Bay) and 20 internet networks, and serves as an access point to six carriers, according to the company's website.
Based on tweets by several non-Hurricane employees, the downtime appears to have been caused by a power outage. It’s unclear why the facility’s backup power and failover system did not function properly.

The company said around noon that systems were restarting.

Some customers complained that Hurricane’s updates about the outage on Twitter lacked relevant detail. They wanted to know whether the outage was due to a power or a network problem. That information, they said, would help them decide how to best go about restoring their systems.

When are we going to get an answer on what the issue was? Our response is going to differ based on a network or power disruption. We need information to proceed with our disaster recovery plans. Please step up. #hedown

What is the issue, and how much longer will Fremont 1 be down? You might as well tell us now about the problem. We all would benefit from knowing the cause, to decide how we will spend the rest of our day. Thanks!

Customer communication problems were exacerbated because the company’s phone and email systems are hosted at the facility that went down. That’s according to Mark Welch, who leads channel sales for the company’s global IP transit business.

Our main phones are at the @henet Fremont 1 Data Center, as are the servers used for email and support systems. https://t.co/DPkJA0VKJB

Hurricane operates a second data center in Fremont and a third one in nearby San Jose.