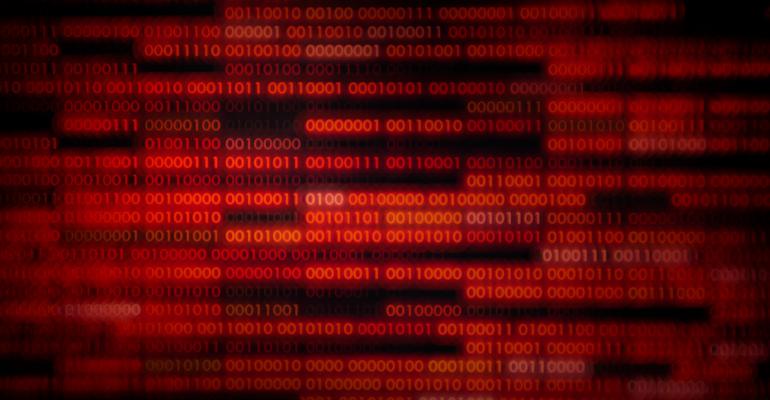 U.K. Repelled 600 Cyber Attacks This Year, Many From Overseas

The National Cyber Security Centre's annual report said many of the attacks were from hostile foreign states towards government departments.

(Bloomberg) -- The National Cyber Security Centre defended the U.K. from 658 cyber attacks in the year to October -- many from hostile foreign states -- with government departments most at risk from attack, according to its annual report.