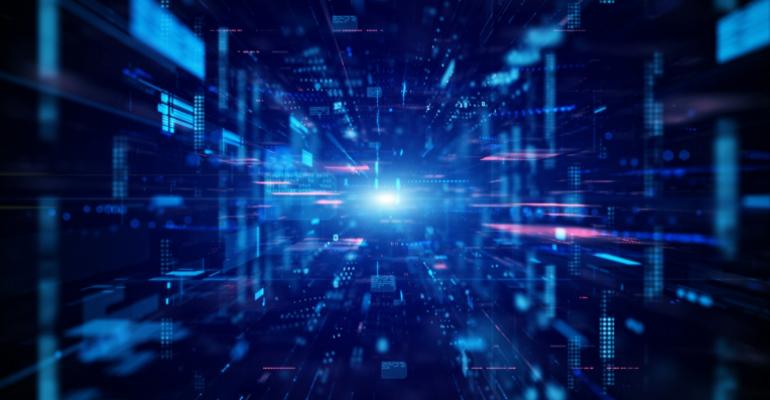 Three weeks after company disclosed two critical vulnerabilities in the workload management utility, many organizations have not patched the technology yet, security vendor says.

Thousands of instances of VMware vCenter Servers with two recently disclosed vulnerabilities in them remain publicly accessible on the Internet three weeks after the company urged organizations to immediately patch the flaws, citing their severity.

VMware released patches addressing the vulnerabilities on May 25. At the time, the company urged organizations with affected versions of the software to apply the patches quickly because of the high level of risk the flaws presented to enterprise security. "The decision on how to proceed is up to you," the company had noted in an advisory at the time. "However, given the severity, we strongly recommend that you act."

Yet three weeks after that announcement — and a subsequent warning of exploit activity from the Department of Homeland Security's Cybersecurity and Infrastructure Security Agency (CISA) — many vulnerable vCenter Server instances remain unpatched and open to attack, according to Trustwave. The company recently conducted a search on Shodan to see how many vulnerable instances of the utility it could find that were still accessible over the Internet.

The search turned up a total of 5,271 instances of VMware vCenter Servers publicly exposed to the Internet. Of that, 4,019 were confirmed as being vulnerable to the two threats that VMware identified last month. Another 942 hosts were running old and end-of-life versions of vCenter server, Trustwave said in a report this week.

Karl Sigler, senior security research manager at Trustwave SpiderLabs, says these instances are likely affected by the two flaws as well and unpatched because no patches are currently available for those systems.

"The vulnerabilities are critical and can result in complete system takeover via remote code exploitation," Sigler says. The flaws are also relatively easy to exploit for any attacker with even a rudimentary understanding of HTTP and so-called REST application programming interfaces . "An attacker wouldn't even need specialized tools or software, as an entire attack can be performed with standard tools like 'curl,'" Sigler says.

VMware's vCenter Server is designed to give organizations a way to centrally manage vSphere environments across hybrid cloud platforms. According to the company, one of the remote code execution vulnerabilities exists in a virtual storage area network (vSAN) plug-in that ships along with vCenter Server. The flaw provides any attacker who can reach vCenter Server over the Internet a way to gain access to it, regardless of whether the organization uses vSAN or not. The second issue involves a mechanism that was introduced to strengthen plug-in authentication.

Mitigation Measures
In releasing patches for the two issues, VMware also described mitigation measures for organizations that couldn't immediately apply them for any reason. The company identified organizations upgrading to vSphere 7 as being among those that would likely have to make a choice between patching or workaround because of how the patches would affect the upgrade. The company also made it a point to note that applying the patches would only impact the ability to manage workloads and not workload availability itself. "This is an important point to convey to change managers, too, as they may not understand that the workloads will continue running," VMware said in its advisory last month.

Sigler says the complexity and difficulty associated with patching in these environments is likely one reason why so many affected vCenter Servers remain unpatched. "For production systems used by multiple teams, you need to coordinate with those teams for expected downtime," he notes. "Many times, patches need to be tested in lab environments prior to being pushed to production systems to verify that the patch won't cause more issues than they solve."

Trustwave has so far not observed any evidence of the vulnerabilities being exploited in the wild. But given the number of exposed systems and ease of exploitation, there's likely to be a lot of exploit activity soon, Sigler warns. "Administrators should be patching as soon as they possibly can."