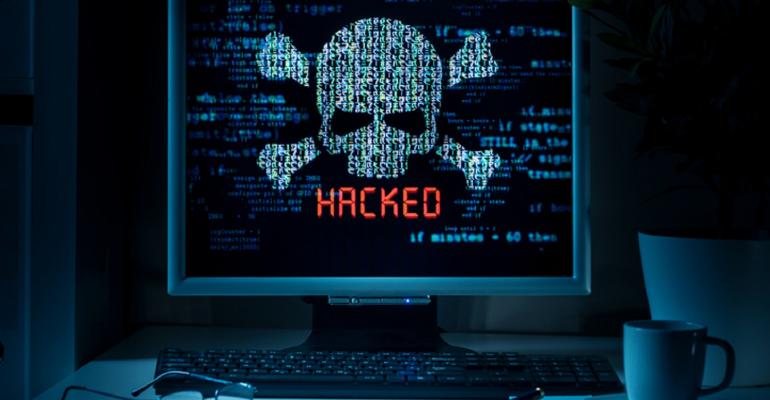 Thousands of servers could be exposed to SharePoint vulnerability CVE-2019-0604, recently used in cyberattacks against Middle East government targets.

Researchers have detected multiple instances of cyberattackers using SharePoint vulnerability CVE-2019-0604 to target government organizations in the Middle East. These mark the latest cases of adversaries exploiting the flaw, which was recently used to breach the United Nations.

Microsoft released a patch for the vulnerability in February 2019 and later updated its fix in April. Shortly after, reports surfaced indicating the remote code execution flaw was under active attack. A series of incidents used the China Chopper web shell to gain entry into a target; evidence shows attackers used the web shell to gain network access at several organizations.