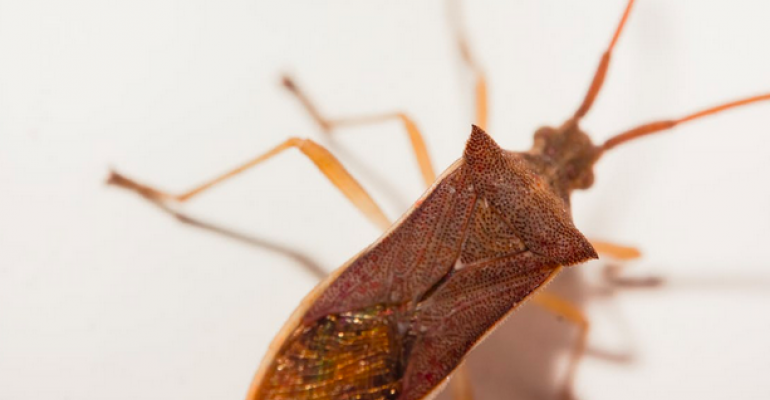 An international program that pays out hefty sums for the discovery of software vulnerabilities could spur greater scrutiny of applications and lead to better security.

In a paper published on Thursday — "Bug Bounty Program of Last Resort" — Stefan Frei and Oliver Rochford argue that the funds necessary to pay a bounty of $50K, $150K, and $250K for medium-, high-, and critical-severity vulnerabilities from the top 500 vendors would amount to $1.7 billion, less than 0.01% of the US gross domestic product. To create a net positive impact on cybercriminals, the effort would only have to create minimal savings of less than 0.5% of the $1 trillion annual impact of cybercrime, the researchers state.

While the proposal is ambitious, only modest results would reduce the pool of available zero-days and create a more secure software ecosystem, says Frei, security officer at SDX Security and a lecturer at ETH Zurich, a public university in Switzerland.

"Over the past two decades we had to learn that vulnerabilities don't go away, in spite of all investments," he says. "We also have to realize that doing more of the same will not solve the problem."

The proposed policy — funded by the Chair of Entrepreneurial Risks at ETH Zurich's Department of Management, Technology, and Economics — is not an entirely new suggestion. An economic analysis of bug-bounty programs published at the Workshop on the Economics of Information Security (WEIS) in 2019 found that combining rewards and better law enforcement tends to have the surest impact for improving security. The Open Bug Bounty Project boasts that crowdsourced researchers have helped close hundreds of thousands of potential vulnerabilities in websites and software.

Yet having a government-coordinated effort aimed at finding the majority of vulnerabilities in software and rewarding researchers could have a significant impact on software security. Not only would it spur more scrutiny of applications and code, but passing the costs of rewards back to the software vendor could help further incentivize secure coding.

Currently, software vendors do not have many reasons to prioritize security over more common development goals, such as functionality and speed of development, the report concludes.

"With few incentives to invest in secure software design, and even fewer penalties or liability costs for releasing insecure software, it has become common to prioritize commercial agility rather than security," the researchers state in the report. "The risk has thus been fully externalized."

Currently, hundreds of organizations and companies offer bug bounties, typically through third-party commercial programs, such as Bugcrowd, HackerOne, or the Zero-Day Initiative. The efforts have created a market for vulnerability information, with HackerOne saying it paid out more than $23 million for 10 classes of vulnerabilities in a year.

Yet those programs are opt-in and require a company willing to put up the cost of rewards and administration fees. Moreover, many of the top software vendors have the cash flow to be able to afford a bounty program. While 11 of the top 20 software companies with the most CVEs could offer bounties for less than 0.5% of the annual revenue, five are open source projects, not commercial entities.

"Zero-days, while a rare occurrence for most businesses, are devastating because they impact you even if you're doing an otherwise great job," Frei says. "Being forewarned is being forearmed — so there's an imperative to find and disclose vulnerabilities as fast as we can — especially because it also depletes the overall arsenal of zero-days available to criminals and nation-states."

Many implementation details remain to be sorted out. While passing the cost back to vendors could incentivize more secure development practices, the initial proposal calls for governments to contribute based on the benefits they receive from software, similar in some ways to the economics of recycling. Yet regulations would be needed to make sure that companies do not continue to excessively contribute to vulnerability tallies, Frei says.

"To give any approach teeth, binding and minimum quality and security standards must be established and also enforced, but there are indirect ways of doing that too," he says. "Non-participation in [the effort] could, for example, result in higher GDPR fines, or higher cyber-insurance premiums. But we'd advocate mandatory participation."

While the researchers call for an international effort, each country or region may approach their piece of the initiative in their own way and band together to share costs and information, Frei says. Most countries already have computer, or cyber, emergency response teams (CERTs), and some privacy companies could be involved as well.

"We'd expect there to be regional adaptations — for example, with some countries assigning the responsibility to agencies," he says. "We would also want multiple and regional entities so researchers can submit to the entity they trust. Multiple entities also provide a level of redundancy and competition."