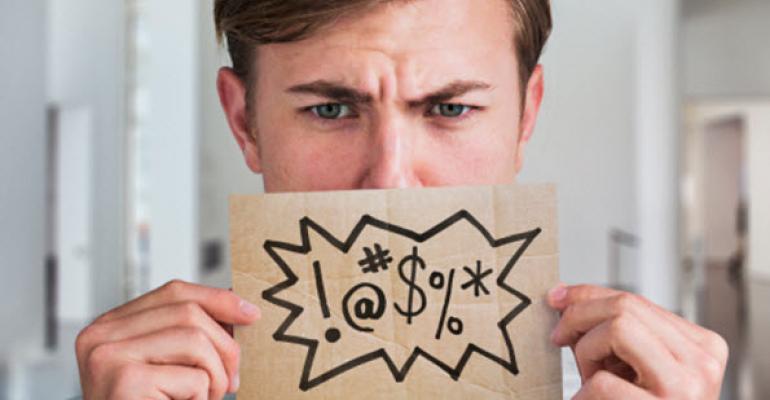 It usually takes a day or so after Adobe announces its own security updates that Microsoft also provides matching updates for IE10 and IE11. IE10 and IE11, of course, have integrated Flash, so customers can't just install Adobe's version – they have to wait for Microsoft to make one available.

Adobe decided a few years back that it follow Microsoft and use the second Tuesday of each month to schedule updates. This always adds to the complexity of Patch Tuesday. Yesterday, Adobe released security bulletin APSB15-06 describing a vulnerability in Flash. The exploit, CVE-2015-3043, already exists in the wild. Adobe's update covers the following platforms:

Instead of creating a new advisory each month, Microsoft just updates the one created in September of 2012. Microsoft Security Advisory 2755801 has now been updated to reflect the latest release: