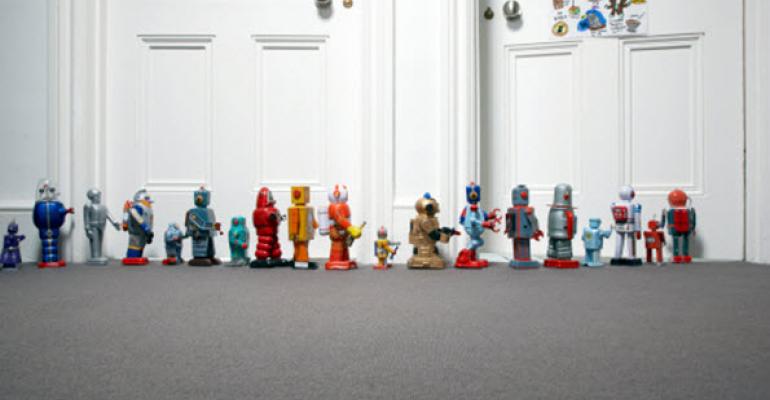 I've heard reports from several people today that have identified issues where the WSUS logs are giving error messages and the server is failing to synchronize updates.

Microsoft is still working to figure out the problem, but has given a temporary fix to ensure you can synchronize the April updates. The fix involves disabling sync, running a manual sync, reenabling sync, and performing a sync once again. Additionally, these steps have to be performed for each specific WSUS category.

The workaround is supplied in detail here: WSUS silently fails to synchronize updates released in April 2015