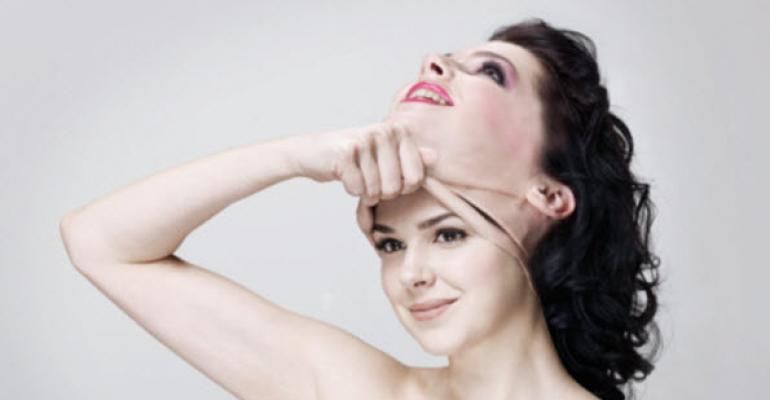 Patch Tuesday: Tables Can Cause Internet Explorer to Crash with MS15-018 Installed

Here's one of those "if it's working, don't worry about it" scenarios, but according to some customers with MS15-018 installed, if a web page is opened that contains table-based content, Internet Explorer could crash.

If you're experiencing this issue, you're not alone. And, Microsoft knows about it. The associated Knowledge Based article (3032359) clearly outlines its awareness.

From the Known issues section…

Microsoft is working on a fix for this issue.

So, with two weeks before the next Patch Tuesday, we have wonder if Microsoft will deliver a fix prior to April or just wait and solve this issue during the next round of updates. MS15-018 is a cumulative security update for Internet Explorer, but also packs a fix inside. This particular update includes a patch for the Cisco AnyConnect problem Microsoft introduced during February's update run.