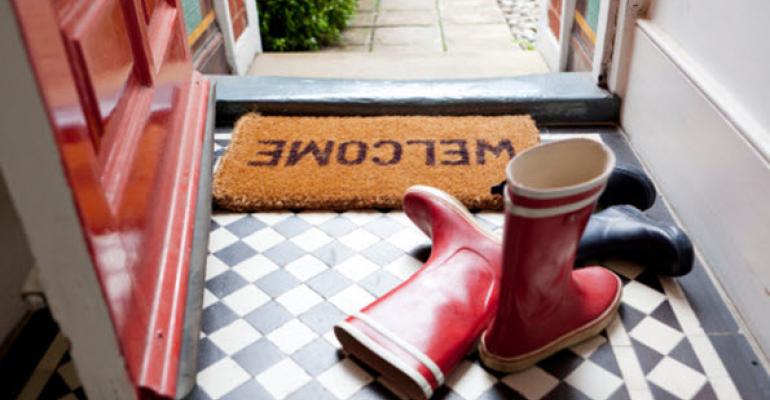 In addition to the 11 security updates delivered by Microsoft for April 2015, the company is also making an additional update available for Windows 8.1, Windows RT, and Windows Server 2012 R2.

Per the advisory (3045755), after the update is applied, PKU2U will no longer authenticate to a Windows Live ID (WLID) if an initial authentication attempt fails.

PKU2U, specifically, is used as a security protocol for enabling peer-to-peer authentication for the Windows HomeGroup. HomeGroup is used to provide local sharing, similar to what was once known as a Workgroup in a non-domain infrastructure.