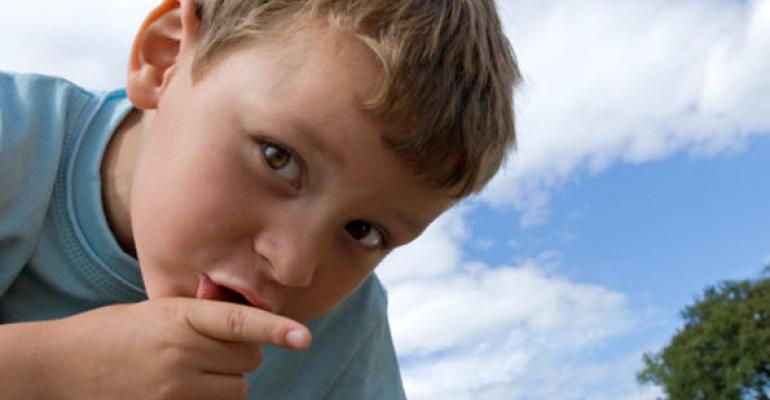 Reports are rolling in today that Microsoft may have supplied an updated version of KB2553428, a security update for Word 2010 that delivered during this month's Patch Tuesday. There have been several reports over the last week of anomalies with the update including "update is in a language not supported by the server" and "causes outlook to ask for smart card." Those that experienced problems, uninstalled it and the issues went away.

Neither the security bulletin (MS15-033) nor the associated KB article (2553428) have been updated, but it seems like it's only a matter of time. There have been several reports today already that the update has been replaced with revision number 202. Those using System Center Configuration Manager and WSUS have found they needed to reapprove KB2553428.