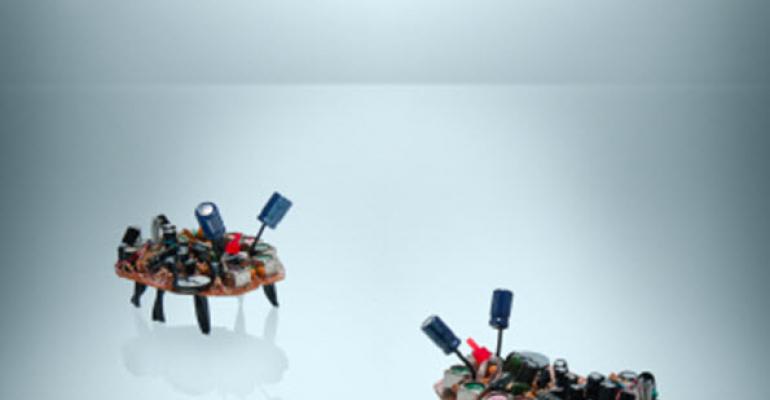 There's been growing complaint from customers who installed the update associated with MS15-032 this month. The problem exhibits itself in the following error message:

10 days after the update released, Microsoft has finally deemed the problem big enough to do something about it.

According to KB3038314, the issue only makes an appearance during a specific event. It happens…

This type of event happens most often in businesses where IT staff is configuring new PCs. Microsoft says it is researching the problem.

MS15-032 is a cumulative security update for Internet Explorer.

Thanks to @teroalhonen for the tip!